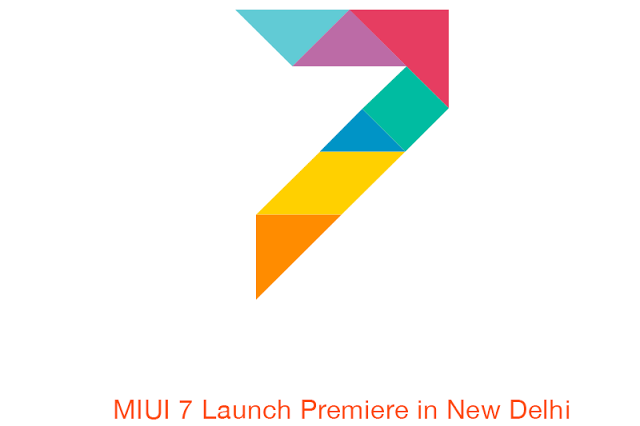 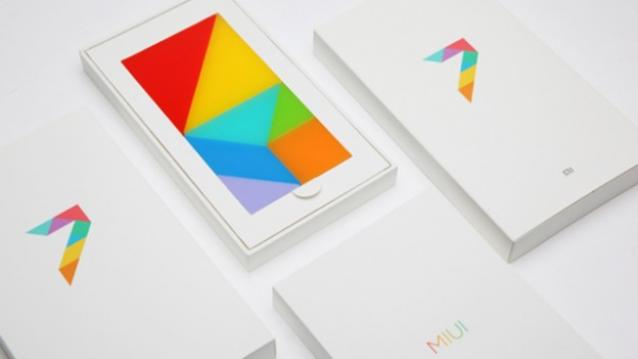 Xiaomi has sent out a forum update about the launch of the MIUI 7, Xiaomi’s custom user interface atop the Android OS, in India on 19 August. Hugo Barra, Xiaomi’s VP for international, will be launching the new OS at an event in New Delhi on the said date. Xiaomi has sent out the invite to its fans in India who will need to apply on the site.

There are speculations about Xiaomi planning to launch the Mi 5 at the China event. The Xiaomi Mi 5 is said to feature a 5.2-inch display, Gorilla Glass 4 protection and 2.5D edges. It will be powered by a Snapdragon 810 chipset, but there is no word on the RAM yet. The Mi 5 is expected to run Android 5.1-based user interface, 16MP rear snapper and a 13MP front-facing camera. A 3000mAh battery is likely to fuel the device.

With the OnePlus 2 having just been launched, it may not be out of the ordinary if Xiaomi does indeed launch the Mi 5, but some earlier rumours had pointed to a November launch.