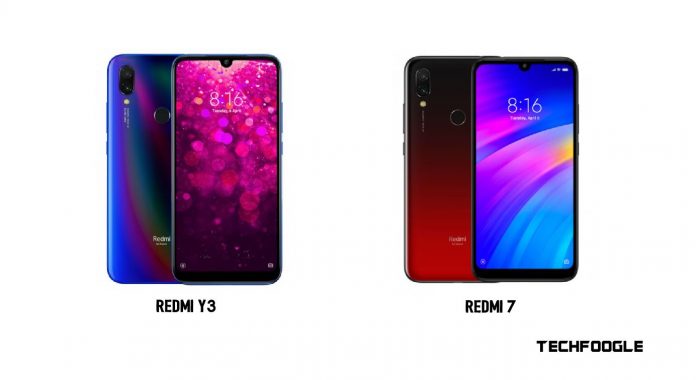 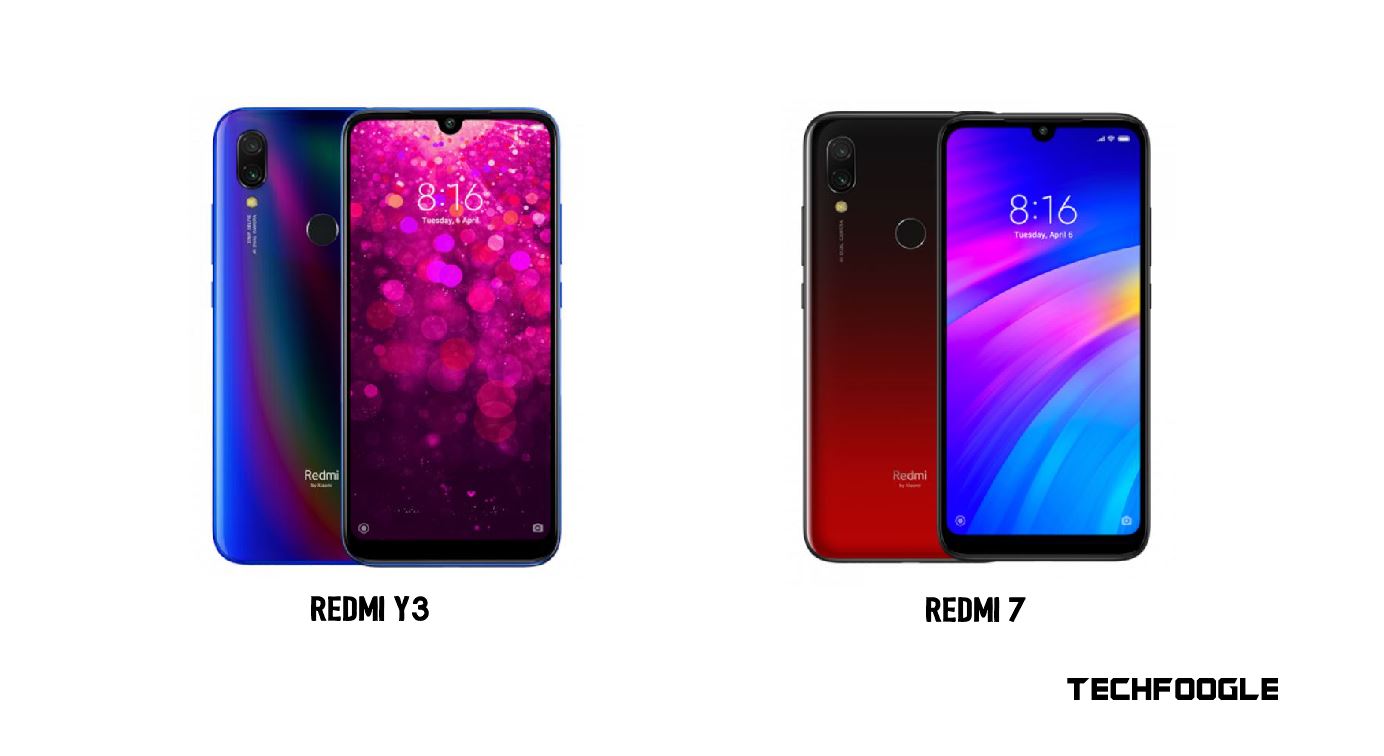 Xiaomi has launched its new Selfie Centric Smartphone Redmi Y3 in India, it has a 32MP front selfie camera. It has been launched in two variants. The price of its 3GB + 32GB variant is Rs 9,999, while its 4GB + 64GB variant costs Rs 11,999. The first Smartphone sale will start on April 30, which can be purchased from MI.com, Amazon, MI Store. The phone is being first launched in India.

With this, the company has also introduced the Redmi 7 in India. In India, it has been launched in only two variants, with an initial price of Rs 7,999. The company first launched it in China.