Xiaomi Redmi K20 Pro will launch in India soon. This Smartphone will be a straightforward collision with OnePlus 7 Pro.

When the Redmi K20 Pro launch in India, its date has not been announced. But the company will probably launch this month. The AnTuTu score of this Smartphone,  Let us know that the score here can be seen at 388,803. Now just talk about this score, it is quite ahead and Xiaomi is calling it the world’s fastest phone.

However, such a benchmark can not be termed as the fastest Smartphone in the world. Many times it has also been seen that the benchmark result is manipulated. Nevertheless, it is certain that the Redmi K20 Pro is a high end Smartphone and will have a Qualcomm Snapdragon 855 processor, which is now Qualcomm’s flagship processor.

Xiaomi has made a tweet from his Twitter handle which once again created a sign of Plus and was ridiculed OnePlus in a way. Redmi K20 Pro has just launched in China last month. The specifications are known only. It has 8GB RAM with Snapdragon 855 and also has these display fingerprint scanners. Tweets by Xiaomi have been tried to tell that the AnTuTu score of Redmi K20 Pro is more than OnePlus 7 Pro which was recently launched. Two Smartphone’s of this series have not been launched in China. Redmi K20 has also been launched with Redmi K20 Pro. Both these Smartphones will launch in India or just launch the company Redmi K20 Pro, it is not clear right now.

@techfoogle
Previous Which iPhones, iPads support Apple’s iOS 13 and iPadOS?
Next Will not be shocked by sending wrong Messages to WhatsApp now 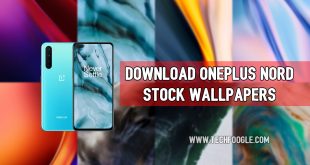 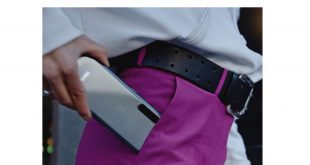 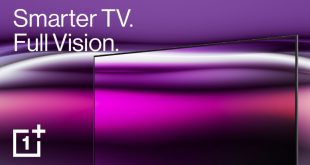