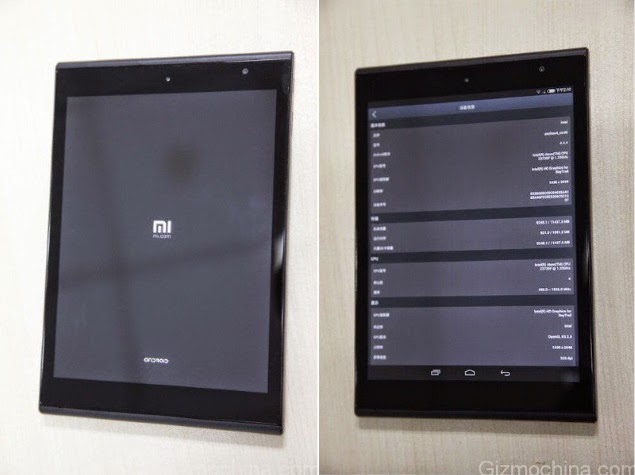 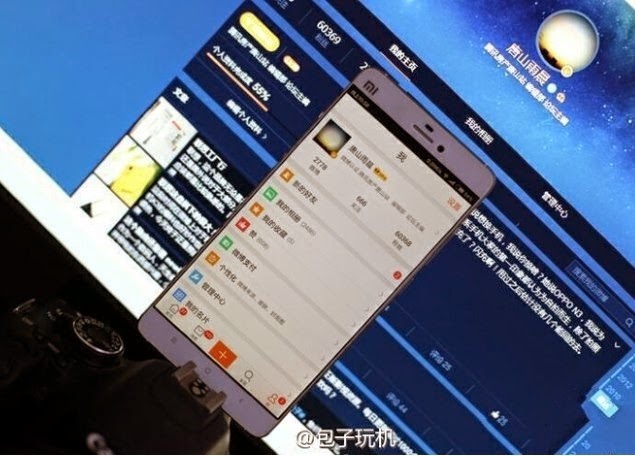 Two devices from Chinese manufacturer Xiaomi expected at CES 2015 are the Mi 5 or Mi 4S smartphone and the MiPad 2 tablet.

The anticipated flagship smartphone from Xiaomi has been leaked in purported specifications and an image. The alleged Mi 5 or Mi 4S from the purported image appears to be a large screen smartphone or phablet, and likely uses a sapphire glass display, reports DigiTimes (via PhoneArena).
The sapphire glass rumour is in-line with a previous report, where the company was said to have ordered 50,000 sapphire covers for the smartphone.

On the other hand, the anticipated next generation Xiaomi MiPad tablet, expected to be called the MiPad 2, has also been leaked in pictures and specifications on Weibo (via GizmoChina). The report speculates that these pictures could be fake however, as there is no Mi branding on top of the pictured tablet and its overall design is very different from the current MiPad.

One big change that Xiaomi is said to be making for the next generation MiPad tablet is the inclusion of an Intel chipset (1.8GHz), instead of using an Nvidia Tegra SoC as used in the original MiPad.

The other tipped specifications of the rumoured MiPad 2 include a similar 7.9-inch display with a 2048×1536 pixels resolution; 2GB of RAM; 16GB of built-in storage, and MIUI skinned on top of Android 4.4.4 KitKat.