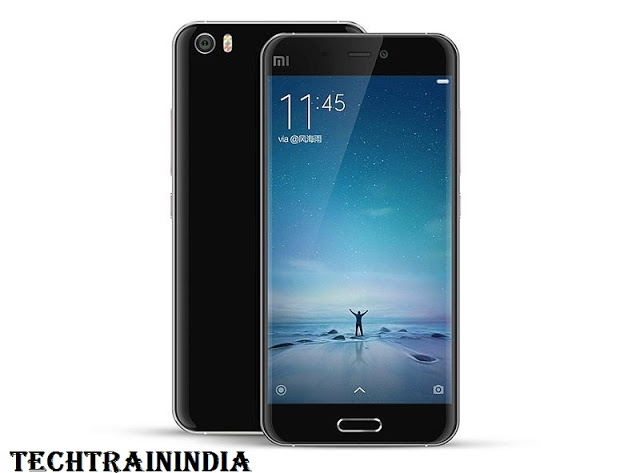 A new leaked third-party listing of the yet-to-be-announced Xiaomi Mi 5 smartphone tips a February 20 launch date. The China-based retailer unfortunately has not listed any pricing for the Mi 5. In a separate Weibo post, a tipster corroborates February 20 launch date and adds that the handset will go on sale starting February 21.

GearBest, a third-party online retailer in China, listed the Mi 5 and was first reported by Android Headlines. The listing includes images of the Mi 5 which look identical to the leaked renders we have already seen. There is a front physical home button below the display. The volume and power buttons are placed on the right. On the back, the Mi 5 is seen sporting a dual-tone LED flash with the primary camera.

For specifications, the third-party retailer lists almost identical leaked innards of the Mi 5 to what has been rumoured. It is said to feature a 5.2-inch QHD (1440×2560 pixels) display with a pixel density of 565ppi; 4GB of RAM; Snapdragon 820 SoC; 16-megapixel rear camera; 8-megapixel front camera; 3600mAh battery; fingerprint scanner; 4G; a version of MIUI 7 based on Android Marshmallow, and dual-SIM support.

In other news, a tipster on Weibo has shared an image claimed to be from one of the Foxconn plants where the Mi 5 is being manufactured. The tipster adds that the Mi 5 is set to launch on February 20.

The tipster’s information is in line with statements by Xiaomi’s Co-Founder and Senior VP Liwan Jiang who had last week revealed that the Mi 5 entered mass production and the company was making sure that there will be enough units available for consumers when the phone finally launches.

The Chinese company recently gave away launch time frame of the Mi 5 flagship. The company said that the Xiaomi Mi 5 will launch after the Spring Festival, which this year starts on February 8, and lasts 15 days. Some of the other confirmed details included inclusion of the much-anticipated Snapdragon 820 processor.