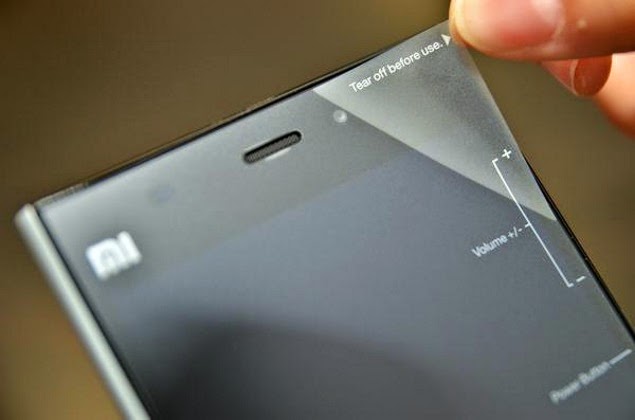 After the launch of the Xiaomi Redmi 1S on Tuesday, it’s being reported that the company has decided to discontinue sales, at least temporarily.

According to a report by Tech PP, Manu Jain – head of Xiaomi’s operations in India, said, “Over next few weeks, we will focus on Redmi 1S, and Mi 3 won’t be available. We will take the final call after few weeks, once we have more visibility / data points.” While this is an ambiguous quote, it suggests that Xiaomi might not have enough stocks available to increase the supply in India in the near future, and since the Redmi Note and the Mi 4 flagship are expected to launch here shortly too it seems unlikely that the Mi 3 will be brought back on sale in India anytime soon.
We have reached out to Xiaomi for independent confirmation, but so far at least, the company has not responded.

This move stands in contradiction to something that Hugo Barra, VP Global Xiaomi told  TechTrainIndia Gadgets in an interview on Tuesday.

Barra had said, “If you look at our product life cycle, you’ll see that it is very long. The Mi 2S is still selling in China, and it’s about to complete its second year anniversary.” In contrast, the Mi 3 launched in India just over a month ago on July 15, and if it is discontinued now, this will leave the company with only one phone in the market – the Redmi 1S.

Our first impressions of the Redmi 1S were largely positive, and given the reliance on the flash sale model, Xiaomi might want to use the hype around the Mi 3 to drive the sales of their new handset. Barra had also told TechTrainIndia Gadgets that the demand for the Mi 3 was hugely underestimated, but “we’re going to ramp up the Redmi 1S, and we’re going to put much more volume in the market.”

It’s still possible that there has been a degree of miscommunication, and after a few weeks of focusing on the Redmi 1S, Xiaomi will bring back further stocks of the Mi 3 as well, but at present, don’t expect to buy a Mi 3 anytime soon.