Xiaomi India’s Deposits Worth Rs 5,551 crore are seized in India due to FEMA Law Violations 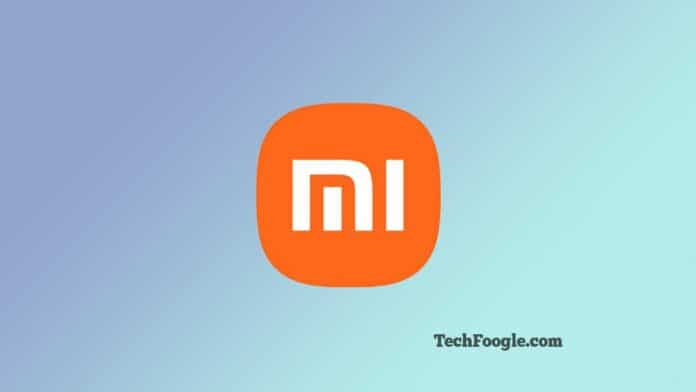 With the Launch of the flagship Xiaomi 12 Pro and Pad 5 in India earlier this week, Xiaomi may have relished the attention. The Enforcement Directorate, on the other hand, has seized about Rs 5,551 crore from Xiaomi Technology India Pvt Ltd, the Chinese phone maker’s Indian affiliate, for breaching the Foreign Exchange Management Act (FEMA) regulation.

In India, Xiaomi has seized assets worth over Rs 5,551 crore.

The Enforcement Directorate verified the seizure of Rs 5,551 crore from Xiaomi’s bank accounts in an official tweet today. This action follows a February inquiry into the Chinese conglomerate’s business practices. The investigation into alleged unlawful payments to a foreign organization was launched by the federal agency.

ED has seized Rs.5551.27 Crore of M/s Xiaomi Technology India Private Limited lying in the bank accounts under the provisions of Foreign Exchange Management Act, 1999 in connection with the illegal outward remittances made by the company.

The ED confirmed in an official statement to PTI that Xiaomi’s Indian branch began remitting money to overseas accounts only a year after it began operations in 2014. According to the ED, large sums were moved to the company’s parent as well as two other US-based organizations in the pretence of royalties.

According to the CBI, the amount sent during these years totals Rs 5,551 crore (when converted into foreign currency) and was “for the ultimate advantage of the Xiaomi group organizations.” According to reports, the corporation did not do business with these overseas organizations, deceiving banks and remitting money abroad under the pretext of royalties. As a result, Xiaomi India has been charged with following the relevant portions of the FEMA law.

Stay tuned for further details as we await an official announcement from Xiaomi on the matter.