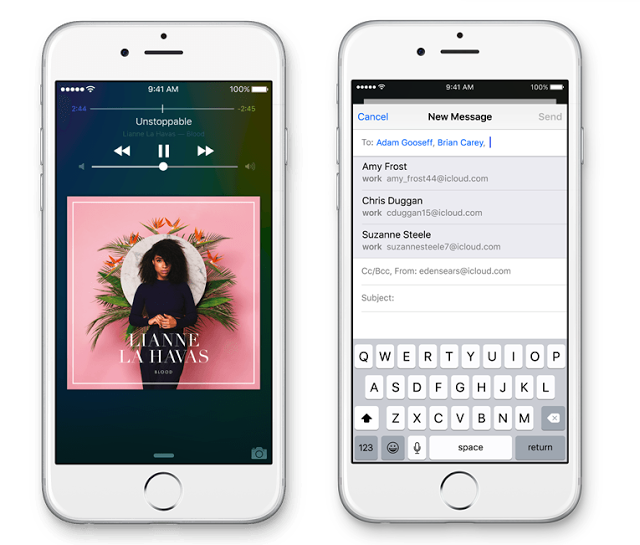 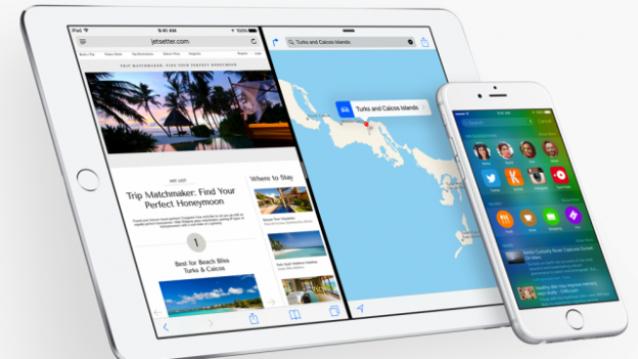 Apple WWDC conference had a host of announcements on the iOS front. The latest OS that will grace a lot of current and previous generation iOS devices – the iOS 9 – will be released later this year. According to Apple, iOS 9 will be seen on all phones from iPhone 4S to iPhone 6 Plus and tablets such as iPad Air, iPad Air 2, iPad 2, iPad 3rd gen, iPad 4th gen, iPad mini, iPad mini 2, iPad mini 3 as well as the 5th gen iPod Touch.

The main feature on the iOS 9 has to be the Proactive Assistant, which is Apple’s way of taking on Google Now. Proactive Assistant is basically a major upgrade to Apple’s virtual assistant Siri which can now give you contextual search results based on your location, search history and time of the day. For instance, if you have left your home it will tell you about your upcoming appointments at work, from your Calendar; how far you are from your destination, based on the real-time traffic situation and so on.

Proactive will also let Siri suggest apps to you, incase you are searching for something and Siri finds a relevant app for that. Just like Truecaller, Siri will now also be able identify incoming calls, if that contact detail is not already present in your contact book. A neat feature with the audio jack for instance is that when you plug in your headphones to your phone, you can directly start off from where you had exited the last time were using the music app. Just like Google Now, if there are calendar appointments in your mails which you have added to Calendar app, you will get notifications about these appointments.

According to Apple, this intelligent processing with Proactive Assistant is happening on the device itself and that your data is not being sent to any server in the cloud. The Cupertino firm claims that this is a different approach from its rivals which use cloud services to give responses. 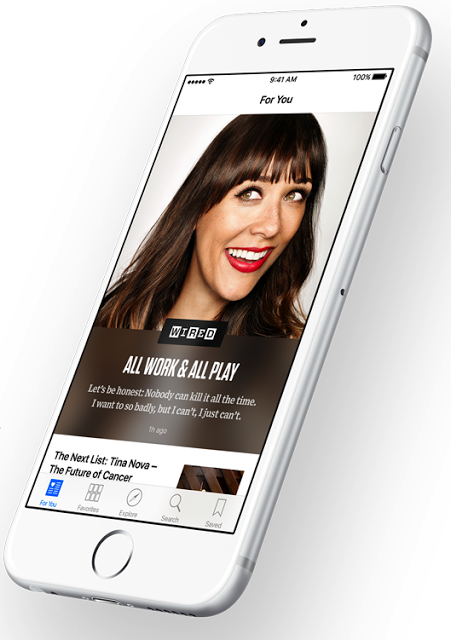 News app was the other major iOS 9 announcement which basically aggregates news based on your interests, in a rich multimedia format. Think an amalgamation of Facebook Instant Articles and Flipboard and you have Apple’s News app. The News app has tied up with The New York Times for 33 articles a day (there were no details whether users will be able to access this for free or will have to shell out money, since The New York Times generally offers only 10 articles per month for free) along with magazine publisher such as Conde Nast as well as with countless bloggers. News app tends to keep the font size similar to the original source articles so that users feel that they are reading the articles on their home site. This sounds an awful lot like Facebook Instant Articles.
Just like Flipboard, the layout is rich and one can embed photo galleries as well as videos in a News app article. Also content has been optimised for both iPad and the iPhone. It will first be available in the US, UK and Australia.

Apple Pay will now be acceptable in the United Kingdom as well and will be coming to more countries in the near future. As usual there was no mention of India. Apple Pay has also added support for loyalty cards and in-store credit cards. Also Apple Passbook has now been renamed to Apple Wallet which will integrated your debit card, credit card, loyalty cards, all in one place. 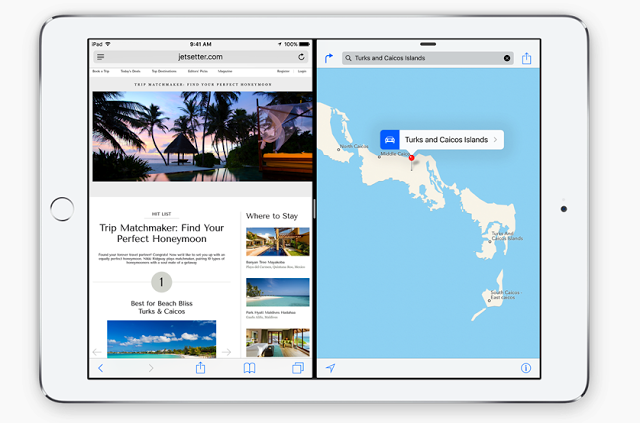 iPad power-users will get some much needed features such as short cuts for cut, copy, paste functions; a new mode that turns the keyboard into a trackpad and a multi-tasking mode for the iPad.
Just like with the OS X El Capitan, the iOS 9 will also support multi-tasking mode on the iPad. You can now have two apps open side-by-side on the iPad, a feature that we have seen on many Android tablets and phones. The apps can be split to occupy a 50-50% or a 70-30% screen ratio. Also videos can be watched in a picture in picture mode, where in the video window can be moved around and resized based on your preferences. But sadly, the split-screen feature will only come with the iPad 2 and newer iPads, whereas picture in picture feature will be there for older iPads.

Unlike previous iOS update capacities, the iOS 9 will only come as a 1.8GB installation size unlike the 4.6GB of the iOS 8. 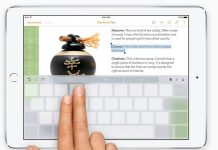 Your iOS email app could reveal your password: Report

Apple Now Makes Android Apps, Including One That Will Help You... 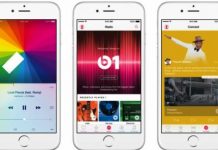