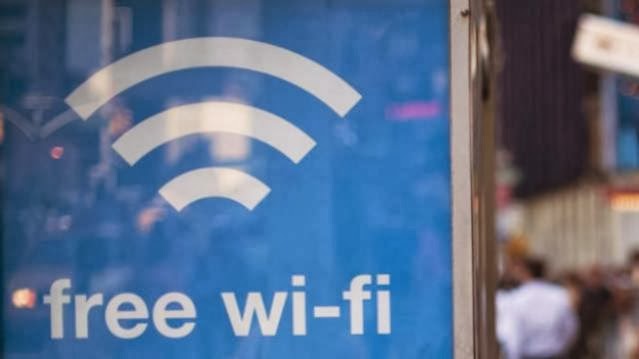 Wipro along with Sistema Shyam Teleservices is all set to bring Wi-Fi in company buses in Bangalore. The move is initiated to help its employees make better use of their commuting time, reports The Economic Times.

A Wipro employee reportedly said that it is at an exploratory stage. Many feel that considering the traffic at peak hours in Bangalore, it could be great move by the company to increase productivity. Wipro has about 1,46,000 IT employees in Bangalore, and most of them are believed to commute via staff buses.

However, there were mixed reactions from the company employees to the decision of implementing Wi-Fi in buses. A Bangalore-based employee told ET, “Even with high-speed Wi-Fi connectivity, it’s virtually impossible to do critical coding, web services or testing as these functions require back-up logistical support like access to web servers, database servers, a coding repository and embedded devices, which are unlikely to be available inside a bus.” While some employees believe it cannot replicate a working environment, others feel a little nap while commuting helps them be fresh for the hard day’s work ahead.

Talking about Wi-Fi, Bangalore has become the first Indian city to offer free Wi-Fi hotspots to its citizens. The facility dubbed Namma Wi-Fi (802.11n) will now allow citizens to use smart-phones, tablets, net-books, laptops and other mobile devices to connect to internet seamlessly when they are around M.G. Road and Brigade Road in downtown or at Shantinagar or Yeshwantpur bus terminals and at upscale Indiranagar in the city’s eastern suburb.

There are also reports about MTNL’s plans to launch affordable Wi-Fi facilities at public places such as airports, railway stations, malls, hotels and the upcoming Metro stations in Mumbai and Delhi.