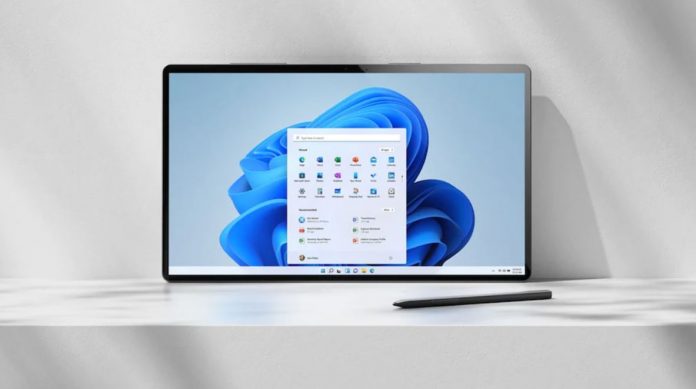 Windows 11 Insider Preview: Windows 11 might be released to the general public as soon as October 20.

Windows 11 is expected to become generally available later this year. Microsoft has published the first Windows 11 Insider Preview build enabling developers to preview the new experience ahead of time. The Windows 11 preview contains nearly everything that was shown off at the virtual Windows event last week, including the centrally located Start menu and taskbar, as well as new themes and sounds. Aside from the publication of the Windows 11 preview version, Microsoft appears to be hinting at a release date for Windows 11 in October. The launch may take place on October 20.

Features of the Windows 11 Insider Preview
Most of the improvements shown off at Microsoft’s Windows presentation last week are included in the first Windows 11 Insider Preview (build 22000.51). There’s a redesigned Start menu and taskbar that sits in the center of the screen and has new motion effects, as well as an improved Notification Center and Quick Settings and new themes. The new noises in the Windows 11 preview, especially the new starting sound, will freshen your experience. In addition, the File Explorer has been modified to provide context menus when right-clicking on the screen.

Widgets are also available from Microsoft, which you may access by clicking the dedicated Widgets button in the taskbar. To access the widgets, swipe from the left using the touch bar/display or press Win + W on the keyboard. Calendar, weather, local traffic, Microsoft TO-Do lists, OneDrive pictures, sports and esports, stock watchlist, and tips are all included by default. A news feed area is also included in the widgets section, which displays personalized news material.

The first Windows 11 preview includes Microsoft’s new multitasking capabilities, such as Snap layouts and Snap Groups, which were announced at the launch event. There are also many virtual desktops available. You’ll also be able to check out the redesigned Microsoft Store, which features a dedicated Entertainment page and an overhauled layout.

In terms of hardware-specific improvements, the first Windows 11 Insider Preview version introduces a new docking experience for multi-monitor users. There are additional enhancements to the display, such as Auto HDR support, and dynamic refresh rate. The Windows 11 lock screen also features a parallax motion effect for PCs with an accelerometer.

Touch keyboard customizations, a voice typing launcher, enhanced gesture controls, a pen menu for stylus inputs, and an upgraded input switcher are all included in the Windows 11 preview.

Wi-Fi 6E capability has also been added by Microsoft for PCs with suitable hardware and drivers. In addition, a new preview build of Microsoft Office has been released to coincide with the Windows 11 beta.

However, the first Windows 11 beta does not include several of the features that Microsoft announced last week, like Microsoft Teams integration and Android app compatibility for Windows. Both are presently being tested and will most likely be included in a future preview build.

The first Windows 11 preview should only be downloaded on secondary devices since it contains certain known problems. There’s a limited taskbar that won’t show up across multiple displays, the ‘Power mode’ setting on the Power & battery page isn’t available, and widgets on external monitors are misaligned. Several bugs may influence your day-to-day activities.

Where can I get the Windows 11 Insider Preview build?
Enroll in the Windows Insiders program and then go to Settings >> Update & Security >> Windows Insider Program to get the first Windows 11 Insider Preview build on your Windows 10 PC. Microsoft is making the testing build available only on compatible PCs, however, the minimum hardware requirements for testing Windows 11 on a variety of platforms have changed. Support for Intel 7th generation and AMD Zen 1 has been added. However, the essential minimum requirements remain the same: CPUs with a clock speed of at least 1GHz and two cores, 4GB of RAM, and 64GB of onboard storage.

Microsoft has also taken down its PC Health Check app, which allowed Windows 10 users to check if their computers were compatible with Windows 11. The software will, however, be available again around the time Windows 11 is released to the public.

October is mentioned as the release date for Windows 11.
Microsoft is allegedly hinting at an October release date for Windows 11 alongside the release of the first Windows 11 preview. The release date was mentioned several times during the Windows event last week, according to The Verge. A Microsoft Teams message from Surface engineer Stevie Bathiche appeared on a Windows 11 screen displayed during the virtual event as one of those suggestions. “Excited to turn it up to 11…,” the message to Microsoft Chief Product Officer Panos Panay says. I’m looking forward to October!” 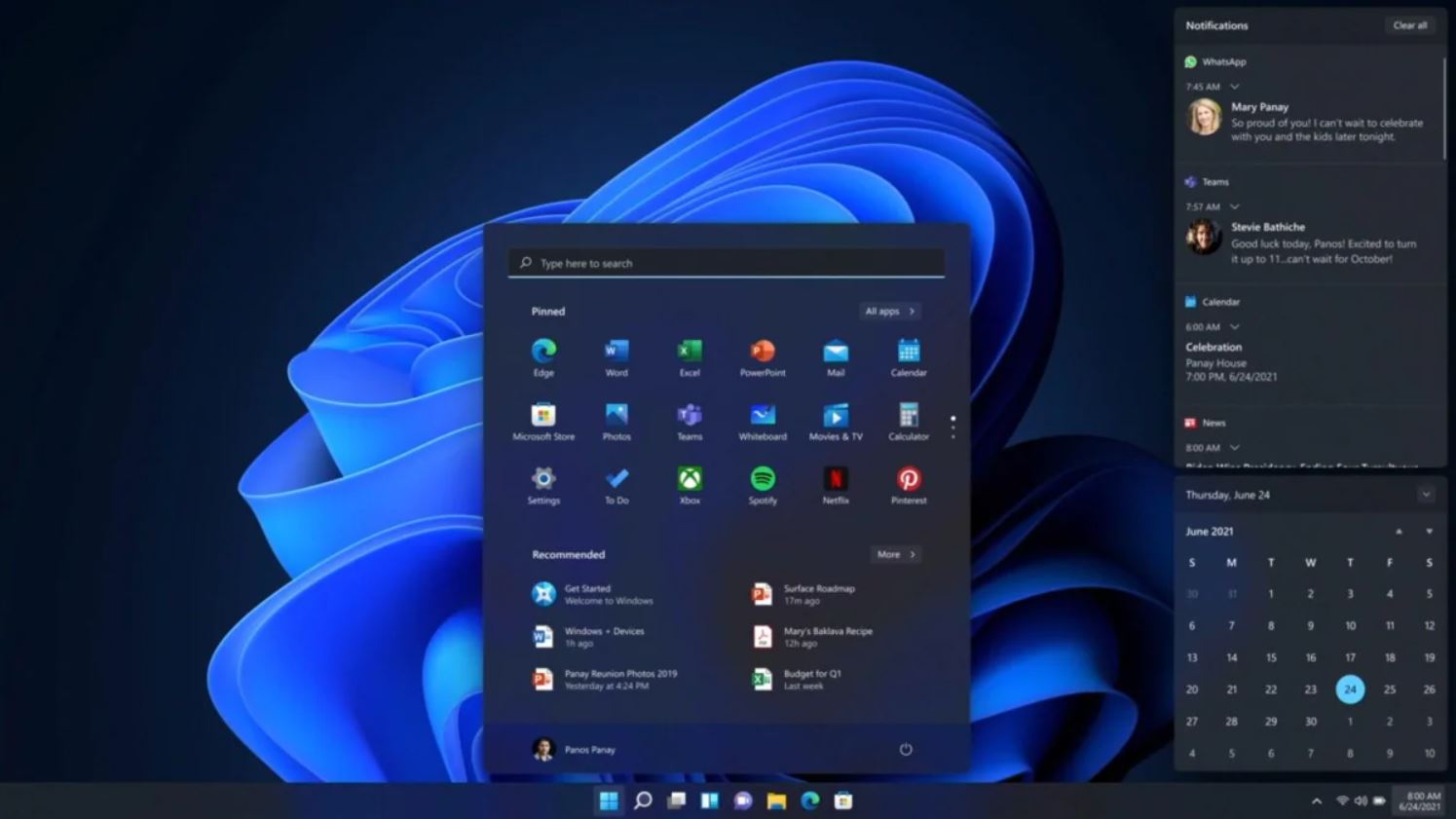 In other cases, Microsoft has even proposed that Windows 11 be released on October 20. It may also be the period when Microsoft, located in Redmond, Washington, unveils its new Surface gadgets, which will run on the new Windows operating system.

On a list of laptops available online, Walmart has also implied an October release date by promising buyers a “free Upgrade to Windows October 2021 when available.”

Microsoft has yet to specify when Windows 11 will be released. The business has simply stated that the updated Windows version would be available “this Holiday” and “this fall.”