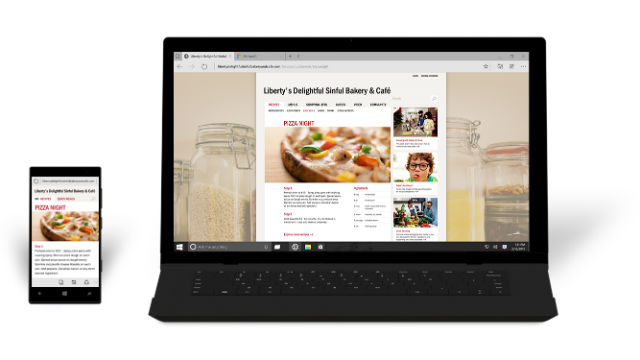 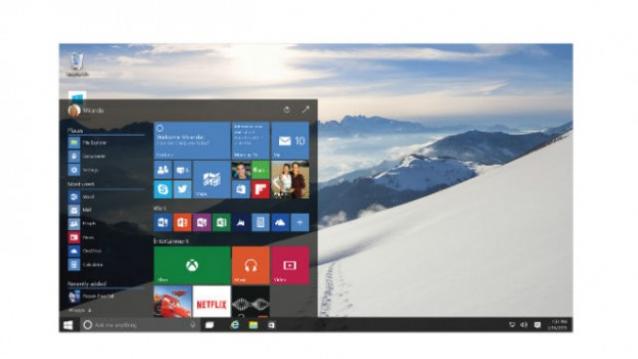 What’s new in Microsoft’s latest OS? We take a quick look at the biggest and most important features of Windows 10.

Free, free, free: For the first time ever, Windows 10 will be a free upgrade for Windows 7, Windows 8.1 and Windows Phone 8.1 users.

As we noted here, Microsoft has taken a cue out of Apple’s book which has been given OS X and iOS upgrades away for free, to ensure that users don’t have to shell out money for an OS.

If your PC or laptop is running Windows 7 and Windows 8.1 and your Windows phone has the Windows Phone 8.1 OS, you will get a free upgrade to the latest version of Windows 10 – in the first year.

What is not clear is if users on laptop and desktops will have to pay after the first year. In an age, where free OS and software is the new mantra, Microsoft has taken the right step by making Windows 10 free of cost. Hopefully the free upgrade will continue after year one as well. 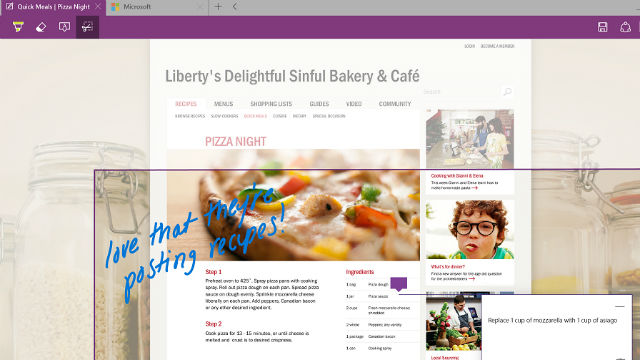 No more Windows Phone, it’s all the same: Unity across operating systems is something that Apple and Google have been going on about for sometime and Microsoft also clearly believes that this is the way forward.

What this also means, is that the name ‘Windows Phone OS’ is actually defunct. Also tablet users can forget the horror of having to deal with something like a new Windows RT on their devices, which received terrible user feedback.

Windows 10 will ensure that desktops, mobiles, laptops, tablets, 2-in-1 devices will all run the same Windows 10 OS, which will be optimised based on the platform. This is great news for those who are heavily invested in the Windows eco-system and for app developers who won’t have to create a separate app for mobile or tablet.

Bigger Start Menu, Action Centre: There have been some improvements thanks to feedback from testers of the Windows Insider program. The Start Menu is now available in full screen instead of the limited in Windows 8.1. The Action Centre has quick buttons to switch Wi-fi and Bluetooth on or off.

There is a new Notification Centre which is seen above the Action Centre and notifications in these will be synced across devices. The Notification centre brings you updates and alerts from your email, weather, news sources you’ve subscribed to and it also has Cortana built in.

The Control Panel and Settings menu have been merged into a single folder. Also when using a 2-in-1, when you go from a desktop mode to a tablet mode, users will be prompted if they want to switch to tablet mode.

Cortana for Windows: Microsoft has gone a step ahead of Apple by bringing its personal voice-assistant Cortana to all Windows 10 devices, including desktops and laptops, which is a massive plus point.

On the desktop, Cortana will be seen as a search box located beside the Start button. Cortana now supports 7 languages and can speak in impersonations as well. You can also ask Cortana to open apps on your desktop such as PowerPoint or Word. You can also dictate emails in Outlook using Cortana and send them by voice commands.

As we noted here, Cortana has a new feature called Notebook that keeps a tab on all the saved information. It also keeps a track of the sports scores, travel, weather and such similar information that you may be interested in. You can also add other things that you want Cortana to keep a track of.

These will have a similar design across devices and will work across PCs, laptop, smartphones and tablets.

Outlook will come with an in-built Word engine which provides the Office ribbon, which allows multiple ways of formatting Office documents. The calendar app will also be synced across devices and will sport a consistent design as well. There’s also a new Photo App gallery, which looks inspired by Google+.

Other universal apps on the list will be for Videos, Music, Maps, People & Messaging.

Hello Project Spartan: Microsoft unveiled its Project Spartan at the event, which is indeed a new browser which comes with Cortana built in with its contextual searching. For example, if you look up restaurant on Spartan, Cortana will throw in a map, menu and contact details as well.

On Spartan some of the new features will allows users to annotate a webpage using a stylus or touch interface, click on any section of a webpage to type out a comment and then share this page with friends or co-workers. Also while the page shared will be frozen, the links inside them will be active.

Reading mode in Project Spartan, similar to the reading mode in Apple’s Safari, will put articles in a layout that gets rid of all the unnecessary elements on a page. You also get a Reading List feature that syncs across all devices, even offline, which is quite identical to what’s seen on the Pocket app.

By the way Microsoft has clarified that the introduction of Spartan doesn’t mean that Internet Explorer 11 is going anywhere. According to a blogpost, the company wrote that “Spartan loads the IE11 engine for legacy enterprise web sites when needed.” Essentially enterprise websites that older technologies designed only for Internet Explorer, such as custom ActiveX controls and Browser Helper Objects will load on Internet Explorer, which will also be available on Windows 10.

Gaming on Windows 10:  The Xbox app will come bundled with all Windows 10 devices. A new feature will allows users to record 30 seconds of gameplay which can be sent across to Xbox Live so that Xbox users can watch it as well.Windows 10 also brings cross-play, which lets users play with a friend on an Xbox One while they are using a Windows 10 PC. Microsoft also has plans to launch Windows 10 on the Xbox One platform.

Game DVR, which gives simple access to recording, editing, and sharing a player’s most epic gaming moments on an Xbox will now come to Windows 10, and is accessible by simply pressing Windows+G.

Also games on Xbox One can be streamed through your home network to your Windows 10 PC or tablet, anywhere in your house. Xbox One gamers will also be able to many of their favourite console games on their PC. And many Xbox One accessories will work interchangeably on the console and PC.