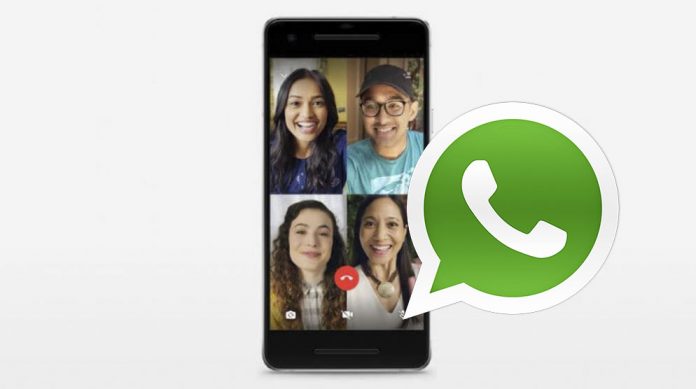 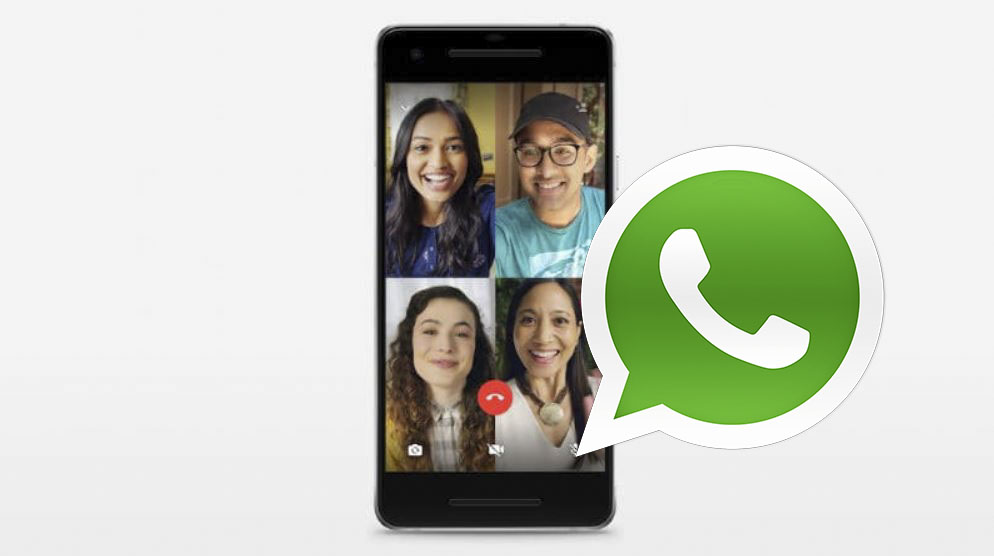 WhatsApp has rolled out Group Voice and Video calling features just for some of its users. However, it had to add different people to group calls to users. Now a new update has been released for the WhatsApp Android app. Under this, a separate button has been provided for group calls. Through this feature, users will be able to add participants to group calls at one go. Earlier this feature was only available for iOS users. But now it has also been rollout for Android users.

The information of WhatsApp (v2.19.9) is first given on WABetaInfo. Where in the first group call users had to add one by one. At the same time, through this feature, people can be edited in a group call at a time. After placing a call to a person, the other person had to click on the icon at the top right to place a call. Four such people had to repeat this process four times to add.

After getting the new group call button, it will be easier to make group video or voice calls. For this, a separate button will be given. The slide out tray will open once it’s tapped. All your contact cards will be present here. From here you can choose whoever you want to be a part of the group voice or video call. To use this feature, you must download the latest stable version of WhatsApp Android. For this go to Google Play Store or WhatsApp.com/Android. Please tell you that the bugs in GIF have also been fixed in this new update.