What Indians expect from future devices: Driver-less vehicles, phones with smell-recognition and more 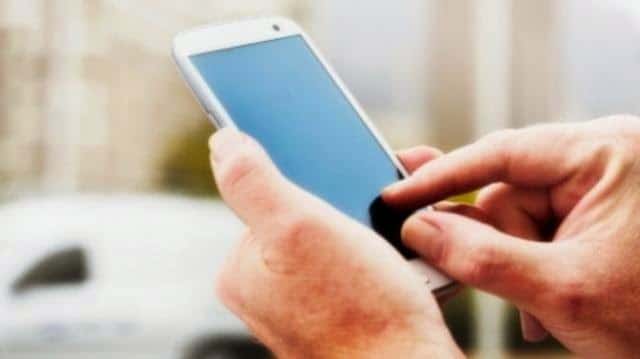 Indians expect that in about 10 years from now technology will be advanced enough to give them phones that will have the capability to smell things, homes that would read their minds and talk to them and vehicles that fly, says a survey.

They also see cybercrime emerge as a key concern, as per the survey by chip maker Intel’s cybersecurity arm McAfee.

“The phones people will be using in 2025 will be one with touch and smell capabilities according to 44% of Indians,” said the study, ‘Safeguarding the Future of Digital India in 2025′.

McAfee commissioned marketing Science Institute (MSI) for the research which conducted online involving 1,002 Indians aged between 21 and 65. It comprised 523 men and 479 women.
“As Indians come to terms with the internet of things, we understand consumers are concerned about how these changes will impact their safety and privacy,” McAfee’s managing director for India and SAARC Jagdish Mahapatra said.

About 92% of people in the survey said artificial intelligence and robotics will help them in their jobs and almost all of them, 98%, were of the opinion that they will want to put more effort into protecting their digital assets in future.

People showed fascination for wearable devices. Around 90% were keen on a wearable device that can scan the barcode of a particular product (grocery or otherwise) and automatically add it to the shopping cart.

Besides, 83% believed that in 2025 people will own a wearable device that sends vitals directly to a physician, saving themselves a visit to a doctor’s office.

When it comes to homes, 94% expressed the view that home will use solar panels as the main source of energy in 2025 and their home security will be connected to mobile device — a trend that has already started.

Moreover, 77% said that by 2025, they would have been to a house that speaks to them and reads their mind.

While experiments have started on vehicle which will have no driver, 86% of the Indian said that in 2025 there are going to be models available that are completely auto- pilot. Small chunk, around 24%, went further to say that they will get around by hybrid vehicle in 2025, or by a flying vehicle (21%).
Since all the devices will be computerized and use wireless signal, 90% people said that cyber security will be a big concern.

About 47% expressed apprehension of identity theft, monetary theft and fraud will be biggest concerns by 2025.