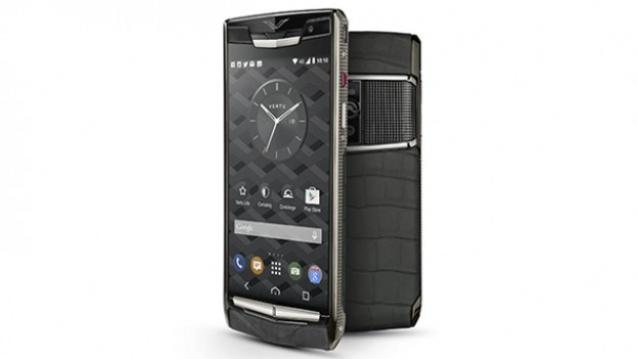 
In terms of specifications, the device will sport a 5.2-inch full-HD display with a 1080 x 1920 pixel resolution along with a 428ppi. It is powered by a 64-bit octa-core Qualcomm Snapdragon 810 processor paired with 4GB RAM. 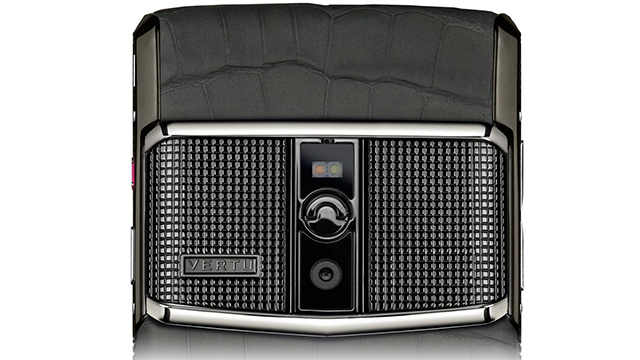 The device comes equipped with a 21MP rear camera with f/2.2 aperture and dual-tone LED flash along with a 2.1MP front facing camera. The device also includes metal Gull-Wing doors placed on each side of the rear camera. The front-facing stereo speakers come powered by Dolby Digital Plus as well. The device includes an internal storage of 64GB which can be further expanded up to 2TB via microSD card.

The Vertu Signature Touch runs on Android 5.1 Lollipop out-of-the-box and on the connectivity front, it will support both Indian 4G LTE bands (2300MHz and 1800MHz) alongside NFC, Bluetooth 4.0, Wi-Fi 802.11 a/b/g/n/ac, Wi-Fi Hotspot, GPS and Micro-USB. The handset is backed by a 3160mAh Li-ion battery and supports Qi Compatible Wireless Charging as well.