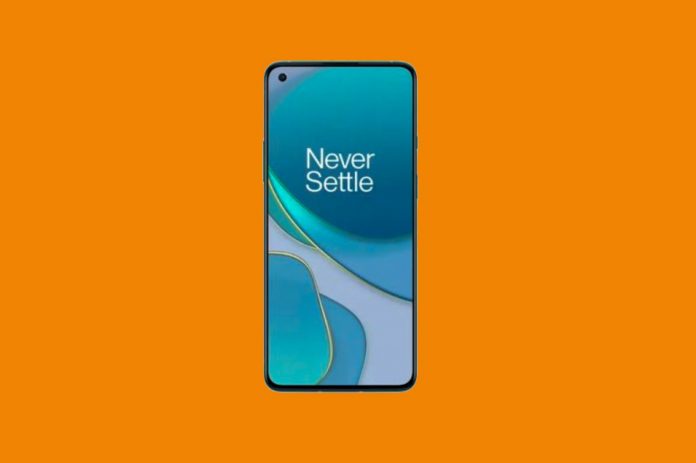 Preparations for the launch of OnePlus 8T have started. Many claims are being made about its features on social media. At the same time, its specifications have been leaked online. In the OnePlus phone which is also being identified by the Kebab codename, users will get a 120Hz display. According to reports, the Quad Camera system can be given in the rear for photography in OnePlus 8T. In its rear, the company can offer a 48-megapixel primary shooter. However, no statement or information has been provided by OnePlus on these rumors and reports. But if we look at the company’s old records, OnePlus launches two flagship smartphones in a year. In such a situation, now the next number can be of 8T.

According to the report of Android Central, 8T can have a 120Hz AMOLED display. It will be different from OnePlus 8, which has a 90Hz refresh rate display.

If the claims of the reports are true, then in terms of photography features, OnePlus 8T may be exactly like OnePlus 8. Let us know that the 48-megapixel primary sensor is also found in the rear of OnePlus 8. However, according to Android Central, 8T will be provided with new sensor cameras, which will give users the best picture quality.

According to reports, OnePlus 8T will run OxygenOS 11 out-of-the-box with Android 11. For better performance, the company can offer Qualcomm Snapdragon 865+ SoC processor. It can be given 8GB of RAM and 128GB of internal storage. Apart from this, it can get support for 65W fast charging.