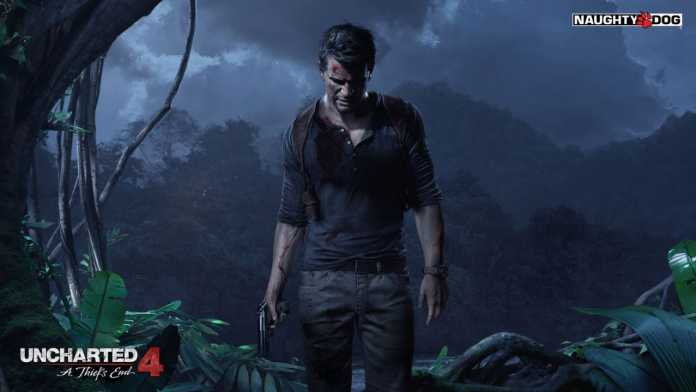 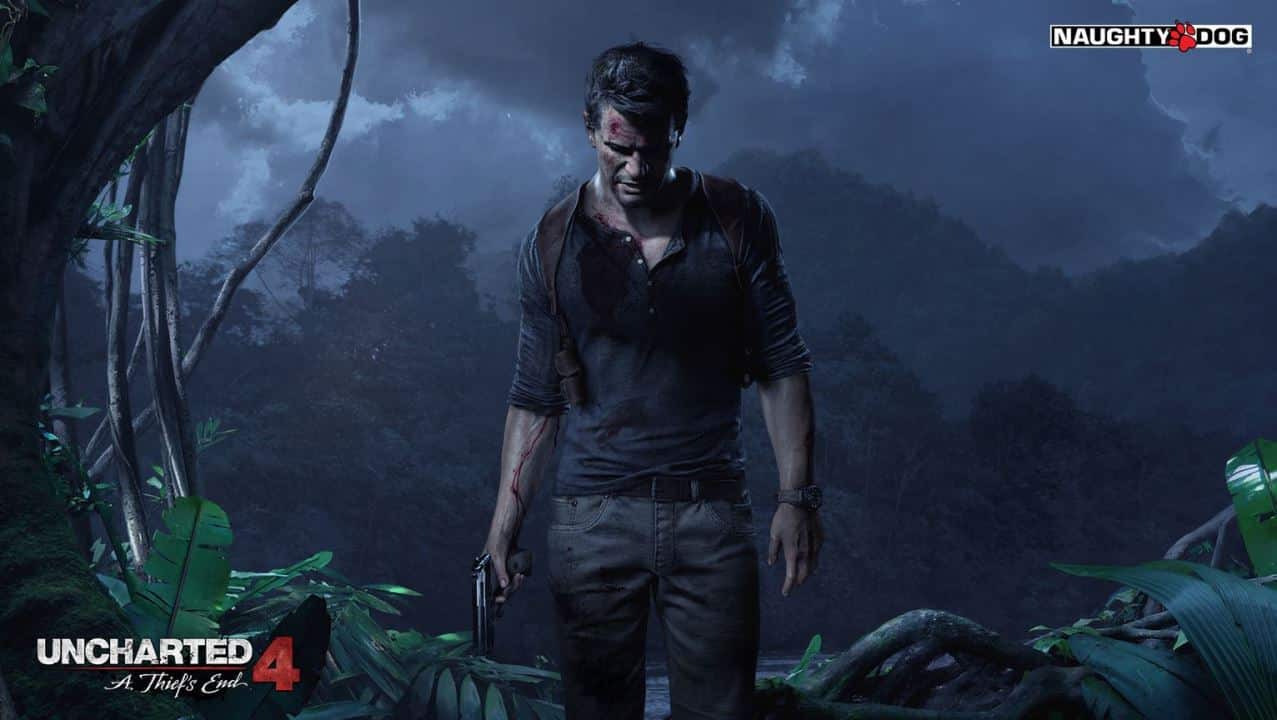 Uncharted 4 PC: The off-console business of PlayStation also has India as a target market.

Uncharted 4: A Thief’s End might be coming to PC. In their investor day presentation, Sony Interactive Entertainment — the division in charge of all things PlayStation — stated that it plans to bring the Uncharted franchise to PC players, starting with Uncharted 4: A Thief’s End. Following the success of Horizon Zero Dawn and the imminent launch of Days Gone, which was also highlighted in the aforementioned presentation, Sony is increasingly focusing on delivering its PlayStation Studios products to PCs after a timed-exclusive period on PlayStation consoles.

India is included as one of the new target markets for PlayStation’s off-console expansion in Sony’s presentation [PDF, page 26]. India remains the home of PC gamers first and foremost, and this is effectively Sony’s admission that it intends to focus on enlarging the market of PlayStation lovers inside that PC realm. At the same time, it’s a far cry from how Sony’s new flagship PlayStation 5 has been greeted in India. India has not been a key market for Sony, with the PS5 being released only three times in the South Asian country.

In terms of Uncharted’s PC debut, it’s odd that Sony would start with the popular franchise’s final mainstream chapter. Yes, PC players who have never played an Uncharted game and Uncharted enthusiasts seeking an update — Uncharted 4: A Thief’s End is already five years old — could be enticed to play it, but you’d think Sony would start with the first one. Or perhaps it’s a matter of being overworked. After all, Uncharted: Drake’s Fortune is 14 years old, and transferring it to PC would be far more difficult than transferring a 2016 title.

More information on this will most likely be revealed at Sony’s E3 2021 presentation in June.