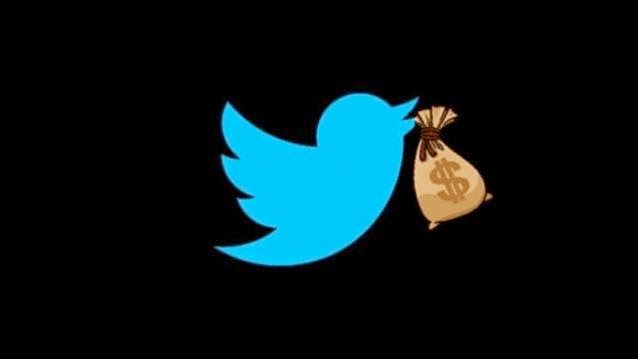 Rumours about a possible acquisition of Twitter have started surfacing yet again. Earlier this week, Twitter’s shares rose by up to 4.8% as rumours of Google and Yahoo planning a potential buyout started surfacing.

According to Mashable, the micro-blogging site’s shares spiked ‘amid gossip in the investment community that the company had hired advisors to deal with takeover bids.’

“The stock was hovering at just shy of $53 a share as of publication, up more than 45% for the year to date and inching close to a 52-week high for the company,” the report further added.

It is known that Twitter’s current market capitalization stands at $33 billion. However, Google with more than $60 billion in cash and short-term investments, can easily buy the social site. It should be noted, lately, Twitter has been struggling to woo investors.

Google buying Twitter makes sense as the search giant has been struggling to come up with  a successful social media product, considering the failure of Google Buzz, Orkut and not-so-popular Google Plus.

Moreover, there have been rumours since January about Google’s interest  in Twitter.
Twitter was rumoured to have turned down Google’s $10 billion acquisition deal back in 2011.

However, Twitter CEO Dick Costolo had refuted the rumours. There were also reports about Microsoft mulling a buyout of Twitter. Twitter is also known to have turned down Facebook’s $500 million buyout offer.