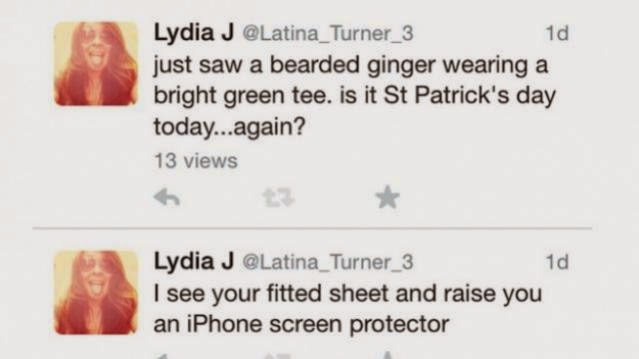 You may soon know how many people read your tweet (Image: The Verge)

Looks like Twitter is busy redesigning itself to attract new users and woo lost users. In one such attempt, it is now testing a new feature that allows users to know how many people have actually seen their tweet.

While its advertisers always knew the kind of response (views) their campaigns are receiving, now the company is all set to roll out the feature to other users too. First spotted by The Verge, Twitter has begun the experiment on select users. However, reportedly, it is now working for  select iOS users.

While a re-tweet or mention depicts the number of people attracted by your tweet, the number of views will let you finally know how many people have seen the tweet. The report also points out the negative effect of implementing this feature. It could be less encouraging for those users who have numerous followers but get a meager figure for views.

The picture below by a Twiiter user JasonnD1014 shows how it looks for iOS users.

There are also reports about how Twitter is mulling to pull the plug on the “@” symbol. A report by says that Twitter has already begun experimenting this move, and some select users have started noticing that ‘@’ symbol has been removed from their replies. This move has been initiated to increase Twitter’s user base, as the symbol seems to be  new users from joining Twitter.

Twitter is said to be still experimenting these features, we wonder if it will finally make these changes official.