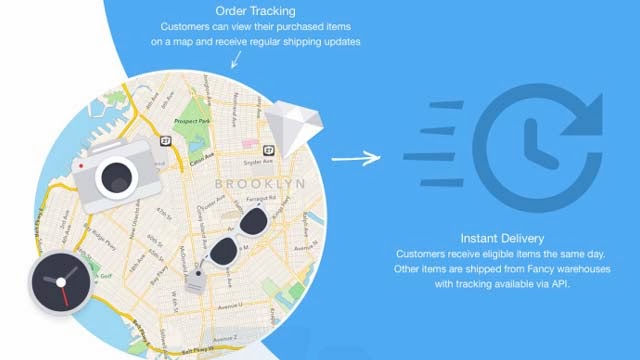 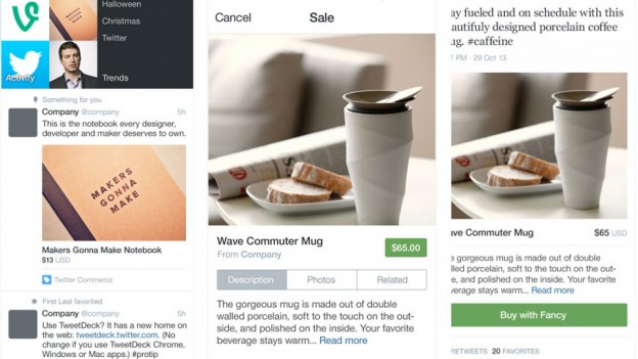 Soon, you could be buying things right off your Twitter timeline. The microblogging service is about dip its toes into e-commerce, and is close to locking up an agreement with Stripe, with the payment services firm managing the back-end purchase processing.

Re/Code has the full story about the feature, which will be called Twitter Commerce, by the looks of it. The story broke due to an oversight by e-commerce site Fancy, which left a section on their website open for all to see, clearly containing information that was not meant for public consumption just yet. From the looks of it, Fancy has signed up as Twitter’s partner for the programme. Users would be able to purchase products through the official Twitter app and on the web version, according to the documents. Fancy is quite like a catalogue of interesting looking products which are put up for sale by individuals as well as merchants. The company’s close ties to Twitter are underlined by the fact that Jack Dorsey serves on the Fancy board.

Another source also told Re/Code about Twitter’s e-commerce (or is that t-commerce now?) plans that the documents found on Fancy.com were mockups created by the company to present to Twitter, which is talking to other sites to partner up for Twitter Commerce plans. While neither Twitter nor Fancy confirmed the development officially, the documents present a clear picture of how the service would work. 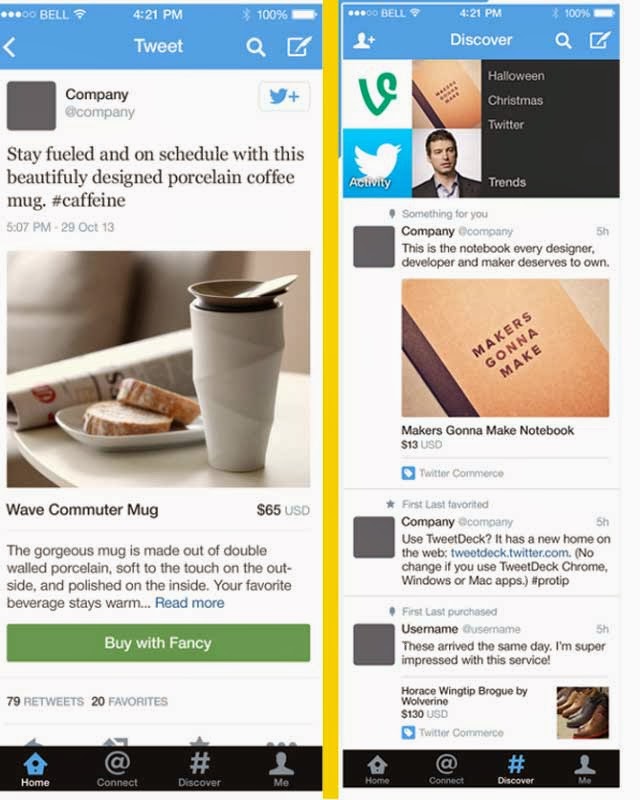 Seeing a Commerce tweet on your timeline and in the Discover section (image credit: Re/Code)

Twitter Commerce posts will appear just like any other tweet and show up in-stream, like Promoted Tweets. They could also show up under Twitter’s Discover section, which would contain follower activity with regards to their purchases on Twitter. Users can get more details about the products those they follow purchased with an option for you to do the same and other information about the seller. Users will have to give Twitter their names, addresses and all credit card information, which, according to the documents, will be “handled securely within the Twitter app.” 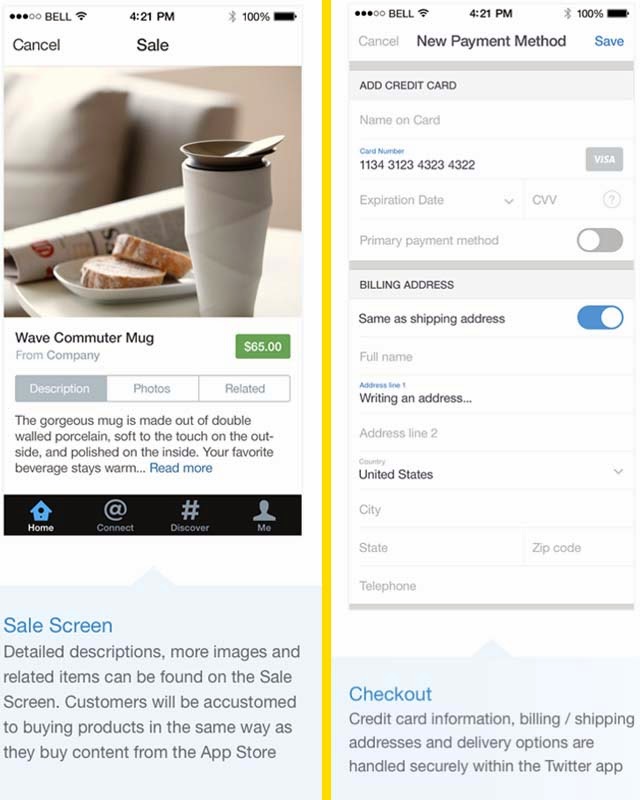 And while these were said to be mockups, the documents show that there’s a tracking feature for the products users purchase as well as shipping updates. The report says this could be restricted to merchants alone. Twitter supposedly cancelled several commerce-related projects in the past, so there’s still no certainty that the Twitter Commerce will ever be realised. But there’s added pressure on Twitter ahead of its first quarterly results as a public company and the questions asked immediately in the aftermath of the IPO about whether it can create new revenue streams based around its service.

While in the recent past we have seen Twitter features making their way across to rival Facebook, users being able to buy physical goods is actually an idea that first cropped up on the world’s biggest social network. However, Facebook killed physical gifts last year, after less than lukewarm reception.

Without a hint from the company about its plans, it’s hard to say whether Twitter Commerce will indeed launch before we can judge its success. If it does arrive, Twitter’s real-time, engagement-heavy style could end up creating a commerce success.