Truecaller gets $60 million in new funding 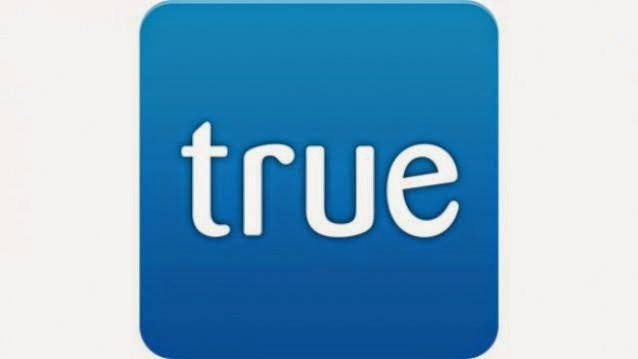 Truecaller, a global mobile phone directory and caller identification service that is quite popular in India, has secured $60 million in funding from US tech funds and lured a founder of Internet calling firm Skype to its board, the Swedish startup has revealed.

The Stockholm-based company drew funding from Skype co-founder Niklas Zennstrom’s Atomico investment firm as well as from Kleiner Perkins Caufield & Byers, an investor in US messaging companies Twitter and Snapchat. It will use the money to hire staff, develop products and expand in newmarkets.

Truecaller’s mobile app and website lets its 85 million users search for people anywhere in the world by name or phone number through the contents of their phone books. It can also let users identify callers before answering. It is particularly popular in Asia and the Middle East, where unwanted, or “spam” calls are prevalent.

“Truecaller is solving a major pain point among smartphone owners who are looking for a better way to manage their contacts and always have the right information they need to stay connected,” said Zennstrom, who will join the Truecaller board as special advisor.

Truecaller said that while it is primarily focused on growing the number of users, it offers a premium service starting at $1.99 a month offering features such as seeing who has viewed their profile and sending contact requests to people outside their network.

Earlier in February, Truecaller had managed to raise $18.8 million in a series B funding round. At the same time, rhe company has also announced a partnership with Yelp to help users verify business numbers calling your phone.