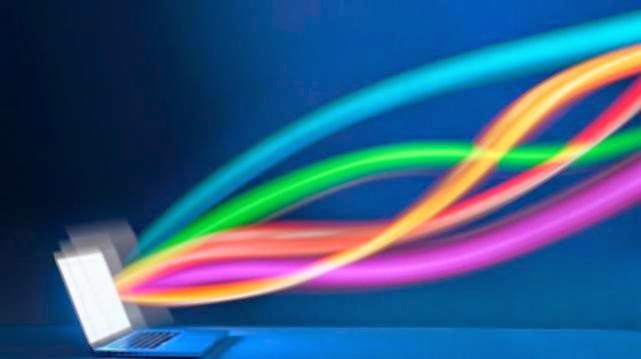 Telecom regulator TRAI suggested a new definition of revenue for Internet service providers (ISPs) on which the government should levy 8 percent annual fee.

Industry officials said the recommendation, if approved, will increase Internet services up to 30 percent and hit efforts to increase penetration in the country. “The Authority…recommends that a uniform licence fee of 8 percent of the AGR (adjusted gross revenue) shall be applicable for all ISP and ISP-Internet Telephony licences,” Telecom Regulatory Authority of India said.

Government levies licence fee on AGR of telecom companies after deducting some components that are not earned from telecom services.

TRAI said: “Revenue for the purpose of licence fee for ISP and ISP-IT category shall include all types of revenue from Internet services, allowing only those deductions available for pass through charges and taxes and levies as in the case of access services, without any set-off for expenses.”

TRAI had earlier recommended that the government should levy 8 percent licence fee from April 1, 2013 but there were some questions raised on revenue items that should be considered for calculating final charges.

Internet Service Providers Association of India said the government’s decision to increase licence fee on Internet services will adversely effect its target to achieve 175 million broadband connections by 2017, and 600 million by 2020 as it will increase service tariffs. ISPAI President Rajesh Chharia said TRAI has allowed deduction of pass through charges from Internet services but still there clarity is required on items that will form part of pass through charges. “If government includes deduction of bandwidth and lease line charges in pass through than Internet rates will rise only 8 percent. If not, then cascading effect will be to the tune of 25-30 percent,” Chharia said.

TRAI also recommended minimum licence fee that companies should pay they have been given permits but have not rolled out the services.

For this, TRAI had earlier recommended the concept of presumptive AGR on which companies should pay licence fee from second year of getting licence but the recommendation was given when spectrum was not purchased through auctions.

The regulator said that since the Department of Telecom has implemented the policy of presumptive AGR on spectrum assigned at market prices, it is necessary that the policy is applicable uniformly to all licence holders in a non- discriminatory manner to ensure level playing field.

TRAI recommended: “For the existing ISPs who are holding BWA spectrum from the 2010 auction, the value of presumptive AGR, shall be equal to 5 percent of sum of the total bid amount by the Licensee for the respective Service Area, as applicable to the licensees who obtained spectrum in the auctions conducted in November 2012 and March 2013.”

Charria said the recommendations should be implemented from the date it is approved by government and not retrospectively.