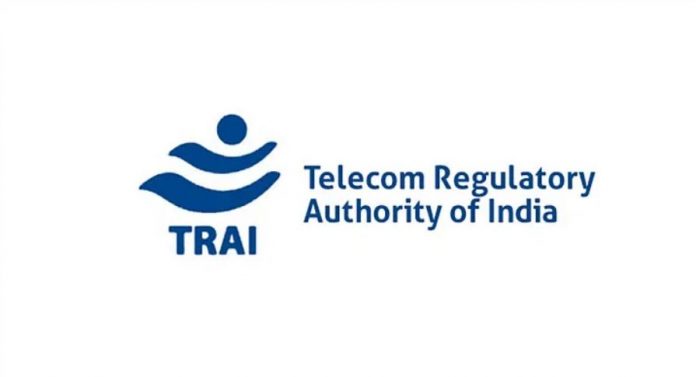 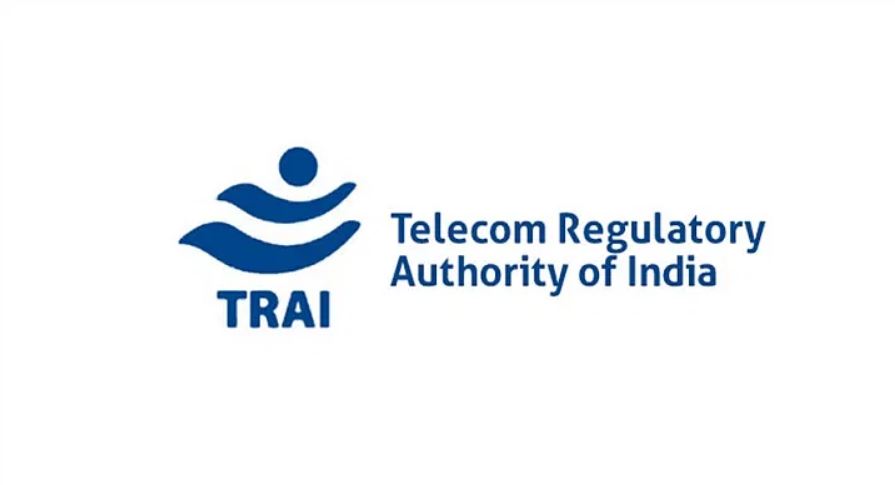 Big relief to mobile users, now they can send unlimited free messages in a day

Telecom Regulatory Authority of India (TRAI) has issued the draft Telecommunication Tariff (65th Amendment) Order 2020 ‘. Under this, the validity of free 100 SMS in a day has been done away with. In its statement, TRAI said that the Telecom Charges Order of 1999 made it mandatory for the Telecom List-13 telecom companies to recover 50 paise for every SMS after 100 SMS per day on a SIM, which is now removed by TRAI. has gone.

Meaning that now telecom companies can give users a discount to send more than 100 free SMS in a day. Earlier, there was a provision to charge 50 paise per SMS for sending more than 100 SMS from a SIM in a day, which has been removed from TRAI. This decision of the telecom companies can prove to be a big gift for mobile users. In fact, during the period of lockdown, there has been an increase in calling and sending SMS from mobile. In such a situation, the decision of TRAI can give great relief to crores of mobile users.

Let us know that in the year 2012, TRAI had implemented the rule of charging 50 paise after 100 SMS. TRAI’s reasoning behind implementing this was that commercial messages received by the users of waste will be banned. But now they have removed this rule, arguing that telecom companies now have enough technology to stop spam messages. Due to this, the rule has now been amended.

TRAI also started DND (Do Not Disturb) service a few years ago. Users can activate DND service and stop the advertisement related message on their number. TRAI said that it is constantly insisting on finding new ways to prevent spam messages from mobile companies. TRAI introduced TCCCPR in 2017 to ban UCC. TRAI has said, ‘The new regulatory framework set under TCCCPR 2018 is technology-based. This spam can curb SMS. TRAI drafted the Telecommunications Tariff (65th Amendment) Order, 2020.