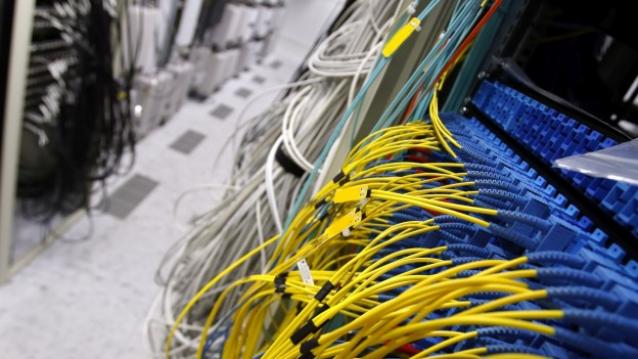 Regulator TRAI and Telecom Department today differed over broadband penetration, with the watchdog highlighting India trailing in various global indices and the latter arguing that rankings need be seen in larger context of a developing nation.

Noting TRAI’s views that India ranked below nations like Kenya, Algeria, Sri Lanka and Bhutan in the ICT development index, Telecom Secretary J S Deepak said, “But that is a fact with most indices … We should not forget that we are a developing country…”

“We have a population of over 300 million at less than one dollar a day and 600 plus million on less than two dollars a day. While the point is well taken that broadband penetration can increase the GDP, the reverse is also true. When GDP is low, people have other uses for their income other than broadband and this is something which effects our broadband penetration,” Deepak said at a conference.

Deepak was speaking at a conference on ‘Brainstorming Broadband: Developing a Roadmap for India’ organised by TRAI. “If you look at our world health index it is 143 rank, if you look at literacy we are 145, in human development index we are 138. We are low because we are a developing country and that is why our broadband indices are low,” he said.

“While we need to be conscious that we have a long way to go, I personally believe that this is a self-flagellation model of advocacy … When you make the negatives the pivot of policy recommendations, you tend to demotivate those who are working to make a change,” Deepak said.