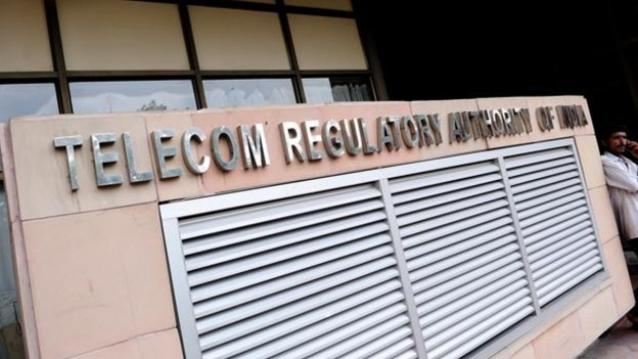 Last month Trai had released a consultation paper on changing the regulations to allow for telecom service providers to sell data top up vouchers with longer validity. Today, it has released the amendment to the Consumer Protection Regulations, that allow this. The new regulations will come into effect after being published in the Official DoT Gazette.

The single point amendment changes the validity of top up data packs from 90 days to 365 days. This change is made to increase the use of internet in India, as well as retain new subscribers to internet data plans. New internet users are not familiar with the usage, and this means that they might not be able to use up the entire amount of data allocated to them, within the validity of the voucher.

This meant that the data that consumers paid for got wasted, and it was not economical to them, as it was a waste of money. By extending the validity of the data plans for an entire year, Trai has made these data vouchers more appealing to new internet users. Stakeholders have overwhelmingly welcomed the move in responses to the consultation paper. The move benefits telecom service providers as well as consumers. The validity period change only affects data vouchers, and not the validity period of voice and SMS services.