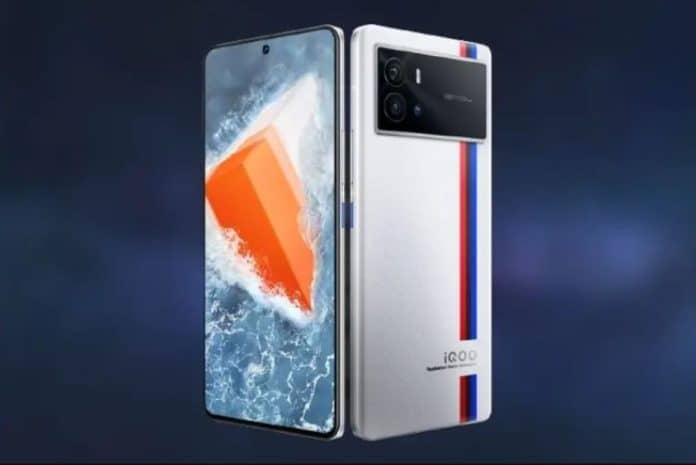 iQOO has confirmed that its next-generation flagship smartphone range, the iQOO 9 series, will be available in China on January 5. Following the recent release of the iQOO Neo 5S and Neo 5 SE, the Chinese company turned to Weibo to confirm the release date of the iQOO 9 and iQOO 9 Pro in China.

The Launch of the iQOO 9 Series Has Been Confirmed 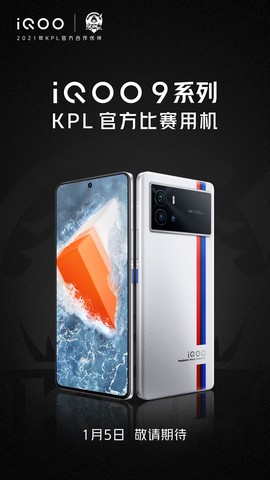 The picture also shows that the phone will have an emphasised power button and a flat display with a centred punch-hole for the selfie camera. Although there is no official word on the panel’s size, reports say that it will have a 6.78-inch Quad HD AMOLED display with a refresh rate of 120Hz.

Furthermore, the iQOO 9 series will be powered by the newest Snapdragon 8 Gen 1 SoC, according to the manufacturer. iQOO also revealed in a recent picture that the device would include an innovative 3926 sq mm waterfall VC three-dimensional heat dissipation system, LPDDR5 RAM, and UFS 3.1 storage. 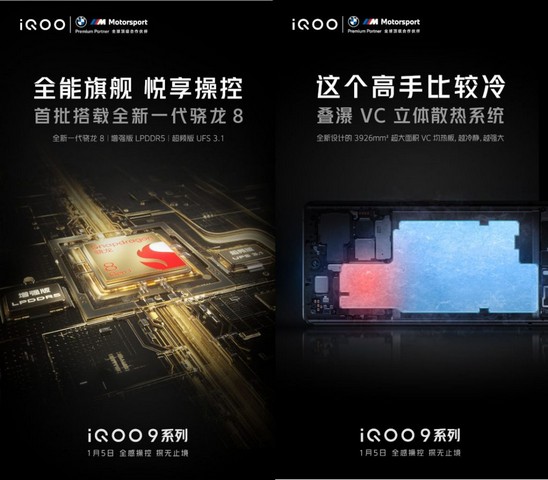 In terms of cameras, the above image depicts a huge camera module at the rear, which houses three camera lenses, one of which has OIS capability. However, the specifications of the lenses are currently unknown. In terms of battery capacity, the normal iQOO 9 is believed to have a 4,550 mAh battery, while the higher-end iQOO 9 Pro will have a 4,700mAh dual-cell battery with support for 120W fast charging.

Aside from these specifics, little is known about the iQOO 9 and iQOO 9 Pro. However, as the official January 5 launch date approaches, we expect more information on the gadgets to become available online. So, stay tuned for additional information and share your opinions on the upcoming iQOO 9 series in the comments section below.