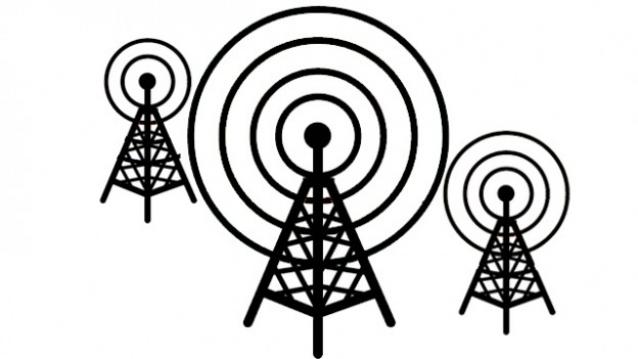 A single emergency number will soon be a reality in India as the Department of Telecommunications (DoT) has approved the proposal of the Telecom Regulatory Authority of India in this regard.
The existing emergency numbers will continue to exist for a period of one year.

“These numbers will be closed in a phased manner (following a public awareness campaign),” the DoT said in its response to the telecom regulator.

Trai earlier recommended to implement public safety answering point-based integrated emergency communication and response system in the country that would be accessed through a single emergency number 112.

DoT, however, rejected Trai’s proposal of global positioning system (GPS)-enabled mobile phones.
“Trai recommendation (of GPS-enabled cellphones) is not accepted as there is large percentage of low cost handsets with subscribers which do not support GPS,” the DoT said.

DoT suggested the telecom regulator to study the impact of enabling all mobile phones with GPS before finalising the view on the issue.

Trai, in a statement issued on Wednesday, reiterated its recommendations for deciding on a sunset date for incorporation of GPS feature in all mobile handsets so as to obtain more accurate location information of the caller.

The telecom regulator also supported the early implementation of the guidelines, issued by the union ministry of home affairs, for Nationwide Emergency Response System.