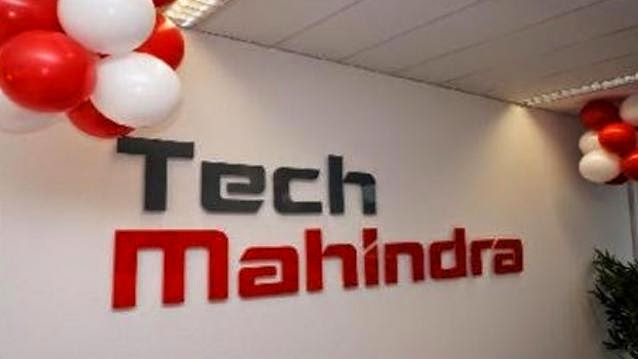 The acquisition, expected to close by the fourth quarter, will add 20-30 new clients to Tech Mahindra, Chief Executive Officer C.P. Gurnani said on a call.

He also said all of Lightbridge’s 5,700 employees would join Tech Mahindra, taking the company’s total headcount to about 100,000.

“We expect network services to be a major growth engine for our organisation,” Executive Vice Chairman Vineet Nayyar said in a statement. As of now, the telecommunications business accounts for around 45 percent of the company’s revenue.

Tech Mahindra did not say how much its revenue will be boosted by the deal.

Earlier reports suggested that Tech Mahindra had announced the launch of its Global Center of Excellence with Hewlett Packard to focus on IT Application and Infrastructure Performance Management. The company said that the Center would focus on IT Application and IT Infrastructure Performance Management solutions that transform customers’ IT Operations landscape through automation and unification of key services.

With an emphasis on automation and unification of key services, the solutions would also facilitate complete and dynamic alignment of IT infrastructure with the organisation’s strategic goals while deriving significant return on investment due to newer levels of productivity and efficiency, it added.