Symantec discovers Regin malware, which has spied on businesses and governments since 2008 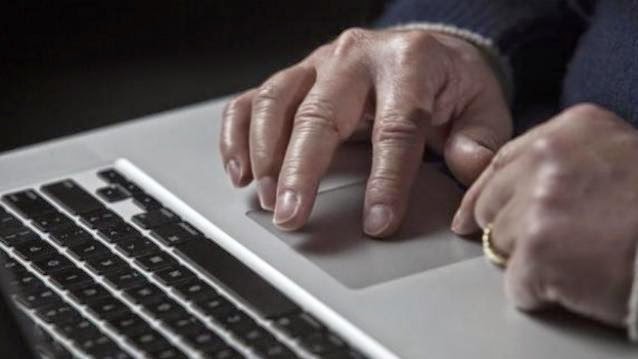 An advanced malicious software application has been uncovered that since 2008 was used to spy on private companies, governments, research institutes and individuals in 10 countries, antivirus software maker Symantec said in a report.

Norton antivirus products said its research showed that a ‘nation state’ was likely the developer of the malware called Regin, or Backdoor.Regin, but Symantec did not identify any countries or victims.
Symantec said Regin’s design “makes it highly suited for persistent, long-term surveillance operations against targets,” and was withdrawn in 2011 but resurfaced from 2013 onward.

The malware uses several stealth features “and even when its presence is detected, it is very difficult to ascertain what it is doing,” according to Symantec. It said “many components of Regin remain undiscovered and additional functionality and versions may exist.”

Almost half of all infections occurred at addresses of Internet service providers, the report said. It said the targets were customers of the companies rather than the companies themselves. About 28 percent of targets were in telecoms while other victims were in the energy, airline, hospitality and research sectors, Symantec said.

Symantec described the malware as having five stages, each “hidden and encrypted, with the exception of the first stage.” It said “each individual stage provides little information on the complete package. Only by acquiring all five stages is it possible to analyze and understand the threat.”

Regin also uses what is called a modular approach that allows it to load custom features tailored to targets, the same method applied in other malware, such as Flamer and Weevil (The Mask), the antivirus company said. Some of its features were also similar to Duqu malware, uncovered in September 2011 and related to a computer worm called Stuxnet, discovered the previous year.

Cybersecurity is a sensitive topic for businesses in the United States, where there have been several breaches of major companies and customer information. The US government and private cyber intelligence firms have said they suspect state-backed hackers in China or Russia may be responsible.
Symantec said Russia and Saudi Arabia accounted for about half of the confirmed infections of the Regin malware and the other countries were Mexico, Ireland, India, Iran, Afghanistan, Belgium, Austria and Pakistan.