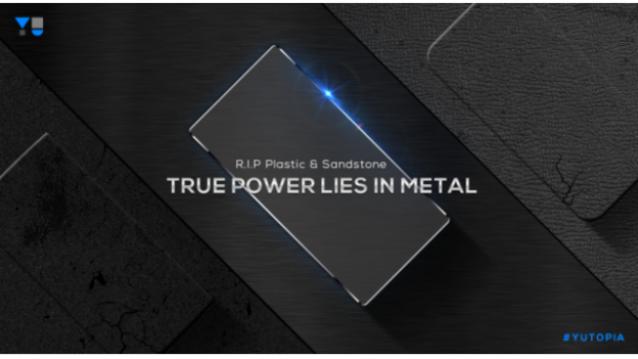 Yu Televentures is about to launch its flagship device, the Yu Yutopia soon. We have seen many teasers so far of the phone which is expected to sport a unibody metal design. The latest teaser leaves little to imagination as to which phone it is targetting. 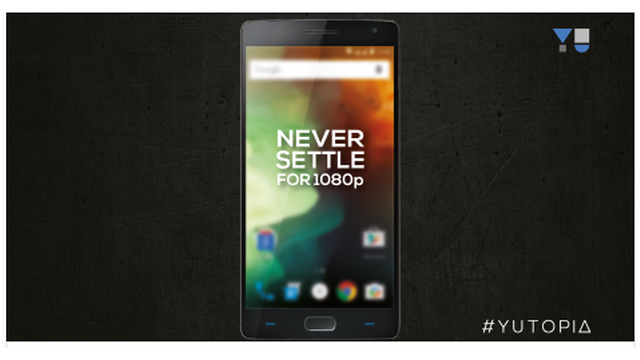 The latest teaser from Yu shows what clearly looks like a OnePlus 2 handset with the familiar background with a message ‘Never Settle For 1080p’. It looks like the Yu Yutopia will most likely have a Quad HD display now.

The Yu Yutopia is expected to come with a Qualcomm Snapdragon 810 SoC, 4GB RAM, 32GB storage and will have a metal body design. The phone is expected to be made in India and Yu will release it in time for Diwali. Recently a Geekbench score for a device named YU5050 is being speculated to be the Yu Yutopia.

On the camera front, the Yu Yutopia is expected to sport a 21MP sensor on the rear side and an 8MP sensor up front. We will have to wait and watch if these speculations are indeed true.