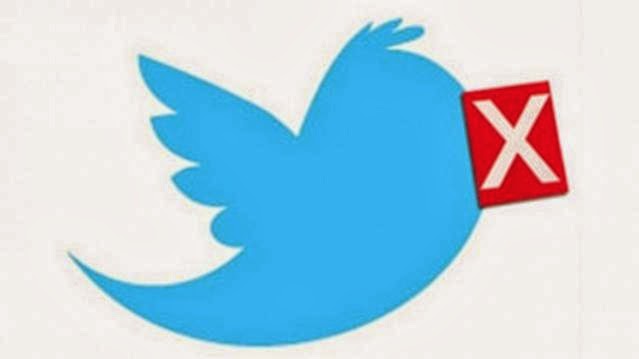 Banning Twitter is a stupid idea
Sweden’s foreign minister has taken to Twitter to tell Turkey its efforts to block access to the social media network were “stupid.”
Carl Bildt says the blockade “isn’t working and also backfiring heavily.” Bildt, known for being very active on Twitter, made the remark Saturday, a day after Turkish Prime Minister Recep Tayyip Erdogan imposed a ban on the network.
The blockade came after links proliferated on Twitter to recordings that appear to incriminate Erdogan and other Turkish officials in corruption, including one in which Erdogan allegedly tells his son to dispose of large sums of money from a residence amid a police graft probe.
Tech-savvy users in Turkey quickly circumvented the ban and users swapped instructions online on how to change settings.
Adding to the domestic and global criticism against the move, Turkish President Abdullah Gul tweeted soon after the blockade to denounce the government’s ban on Twitter. “A complete ban on social media platforms cannot be approved,” tweeted the president to his more than four million followers. Gul, a frequent user of social media, said it was not “technically possible to totally block access to platforms used all over the world”.
With inputs from Associated Press