UN on Internet: Countries should stop shutting off their internet connections, says the UN.

The United Nations Human Rights Office has encouraged governments not to impose internet shutdowns that have a negative impact on people’s lives and the livelihoods of millions. It has issued a study outlining the hazards of implementing internet shutdowns. Here are the specifics you should be aware of.

The Implications and Effects of Internet Outages

According to the #KeepItOn group, 931 shutdowns were documented in 74 countries between 2016 and 2021. Some governments were shutting down communications frequently and for extended periods. Furthermore, at least 225 shutdowns were attributed to social, political, or economic issues, according to the study.

“Shutdowns are powerful markers of deteriorating human rights situations. Over the past decade, they have tended to occur in particular contexts, including during periods of conflict or heightened political tensions, such as the periods surrounding elections or during large-scale protests,” according to the report.

The first big internet outage in Egypt occurred in 2011 during the Tahrir Square demonstrations. “The shutdowns themselves may contribute to serious abuses by limiting reporting capacity and creating an environment in which violence and impunity can flourish.,” said Peggy Hicks, head of the rights office’s thematic interaction section.

When it comes to the economic consequences of internet outages, the research emphasizes that outages widen digital gaps between and within countries. “Shutdowns run directly counter to efforts to close the digital divide, and the promise of the accelerated economic and social development that closing the divide would bring, threatening the realization of the Sustainable Development Goals,” the research says.

The researchers discovered that the impact of the shutdowns on access to education, health, and humanitarian aid compromises the effectiveness of the healthcare and public health initiatives. According to the research, shutdowns have an impact on urgent medical treatment, supply of vital drugs and equipment maintenance, the confidentiality of health information, and access to important mental health help.

So, how do you feel about this? Would you agree with the most recent UN report? Please share your ideas in the comments section below. 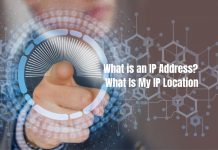 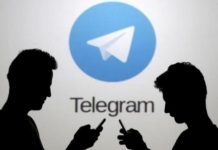 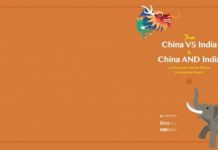 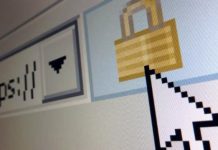 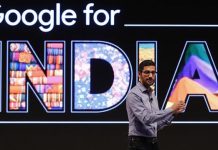 Google Station Will Bring Public Wi-Fi to School, Malls, and Other...