Spam Net Neutrality! Trai has put out over one million email addresses in public 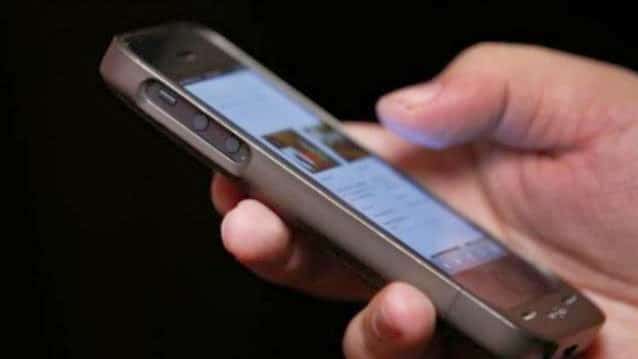 The last couple of weeks have been exciting as netizens protested against platforms violating net neutrality and wrote back to the Telecom Regulatory Authority of India in response to their consultation paper in favour of preserving it. Trai received an overwhelming response with more than 11 lakh emails.

Now, the regulator has put up all the responses on its website, along with your email address. Yes, you heard it right.

If you’ve written to Trai, then your email id is out there in public. Given that Trai is trying to be transparent, looks like it just doesn’t understand the nuances of the Internet or simply how things work.

By putting out your personal details online, it has now created a treasure trove for spammers alongside putting your confidential data at risk. All it had to do is simply blur the email addresses. After such recklessness, how will we possibly rely on them to frame a policy for the country.

Trai has already started receiving flak for this move on social media.

TRAI has published the list with emails addresses of everyone. This is a jackpot for spammers http://t.co/dE64YjS32b #NetNeutrality
— Roshan Singh (@roshansingh) April 27, 2015

On the net neutrality front, we are now awaiting for Trai to respond to the emails sent.

“Though Trai is expected to put out the responses soon, the time frame isn’t fixed,” he had further added.

Given the overwhelming response Trai has received, it may be forgiven for taking a bit longer than anticipated. But this is probably taking things a bit too far.

“With more than 11.8 lakh responses, Trai might take till June or July what with its current chairman set to retire on May 13th,” Rajeev Chandrasekhar, MP and net neutrality supporter told The Times of India.

The report adds that looking at the million responses, a Colombo-based think-tank LIRNEasia has offered Trai solutions like ‘word clouds, opinion mining and semantic analysis, all based on natural language processing’.