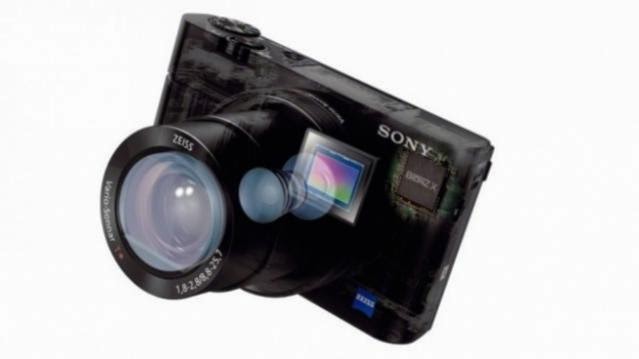 Sony’s RX line is well respected as far as advanced point and shoot cameras go. We have already seen how well the Sony RX 100 II performed last year. Sony has gone ahead and announced its third iteration of the RX 100 with the Sony RX 100 III. In terms of looks the RX 100 III seems to be heavily inspired by its previous generation siblings, but there are some interesting additions on board. 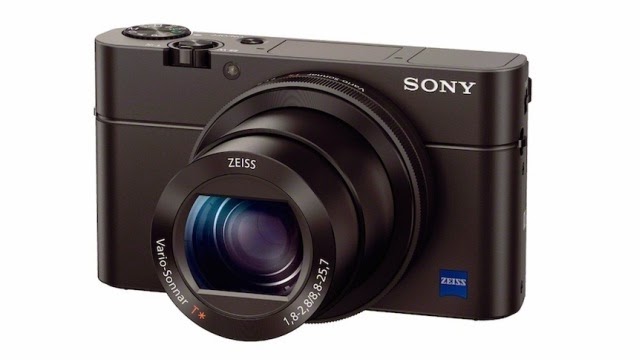 The Sony RX 100 III sports the same 20.1MP 1-inch BSI-CMOS sensor that was seen on the RX 100 II but it pairs it with a powerful BIONZ X image processor which is seen on the Sony high end mirrorless cameras such as the Alpha 7, Alpha 7R and Alpha 7S models. 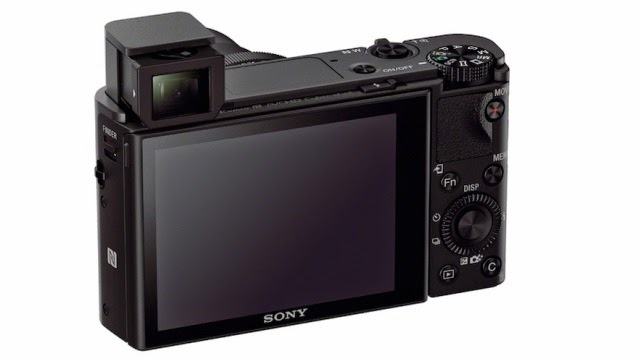 The interesting addition to the RX 100 III which was highly anticipated is dedicated pop-up OLED viewfinder. Sony calls it the OLED Tru-finder EVF. It comes with a 1.4 million dot resolution and it pops out from the top edge just like the pop up flash unit. The pop up mechanism helps maintain the RX 100 III’s compact form factor. The EVF also has a proximity sensor which switches between the viewfinder and monitor display. 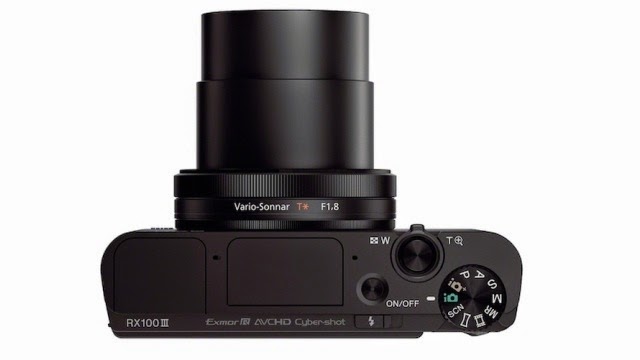 The Sony RX 100 III is also the first Cybershot camera to feature HD video recording in the XAVC S format which records full HD videos  at a data rate of 50Mbps with lower compression.  Apart from this the RX 100 III also features Wi-fi and NFC allowing you you to transfer images wirelessly as well as remotely control the camera.