Snapchat bets bigger on ‘stories’ with collaborative Our Story feature 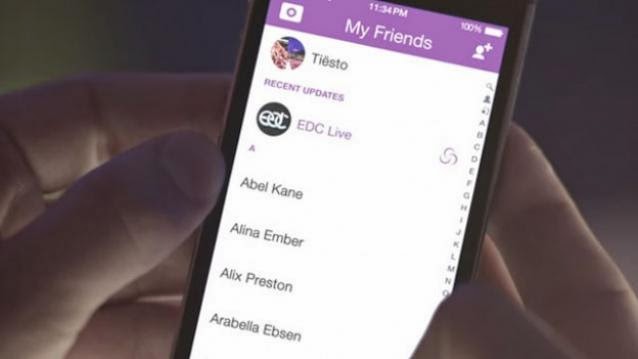 In May, KPCB analyst Mary Meeker’s annual Internet Trends report clearly showed how Snapchat leads the herd when it comes to photo sharing. It is the biggest gainer in terms of shares with over 700 million photos shared through the app. However, the photo sharing app has another story to tell.

Snapchat tells TheVerge that the number of stories shared on the app now outnumbers snaps. From 500 million stories viewed per day just two months ago, the number has now increased to one billion views, adds the report. For those not in the know, Snapchat’s ‘ My Story’ feature was launched last year to create compilations of snaps. Needless to say, these compilations are self-destructing and ‘disappear‘ within 24 hours.  This feature also lets users choose who can view these stories.

Leveragin the growing popularity of My Story, Snapchat has also introduced a new feature called ‘Our Story.’ The feature lets you add Snaps to a single, event-based Story with your friends. And it requires no update.  The company showcased the feature at the Electric Daisy Carnival, a dance music festival in Las Vegas packed with 14,000 people.

“Though it might seem to be a marketing stunt, collaborative Stories are a big leap for Snapchat. By letting users who aren’t friends collaborate in real time around an event, the company is moving beyond its original “messaging” focus. Snapchat is crowdsourcing footage of live events and thus hinting at a future hinged on delivering live content, which could open a lot of doors for the company,” adds The Verge.

What makes it different is Snapchat’s decision to monitor the content. According to Techcrunch, “Snapchat edited out any spam or objectionable content, but also boring and low-quality snaps. It cut down most photos it featured to just 1 second each the parade of Snaps stayed brisk and never got boring. It also managed to avoid overtly sexist content, which is tough when the crowd is full of amped up bros and scantly-clad ladies.”

Snapchat has been evolving over the years, and looks like the simple photo-messaging startup is now ready to expand horizons.