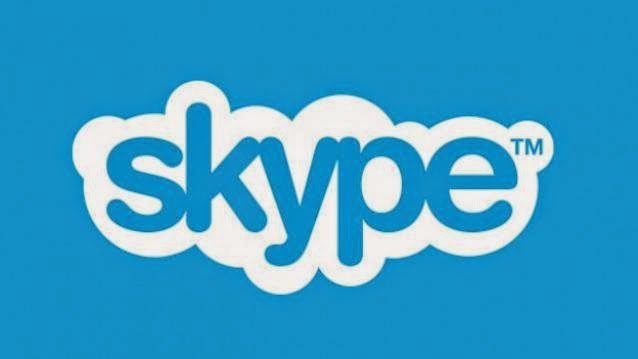 Skype has announced that it will no longer permit calls to mobiles and landlines as of November 10. The ban applies only to calls within India, so you can still make or receive Skype calls to speak to users outside the subcontinent.

In India, however, you’ll only be able to make Skype-to-Skype calls. If you have purchased a subscription to India specifically to call within the country, you can cancel your subscription using this link. If you have Skype credit balance, it would make sense to use it up before November 10.

The company has not revealed the reason behind it revoking free calls within India, though the setbacks faced by the Indian telecom industry due to over-the-top (OTT) messaging applications could have triggered this change. As per the TRAI, messaging apps such as Skype and Viber that offer free calls and messages have been eating into the revenues of telecom operators.

Thanks to the competition, mobile Internet charges have jumped drastically even as calling charges have dipped. With users opting for free messaging and calling apps over carrier-based text messages and calls, there has been a spike in mobile data usage. As more and more people rely on the Internet for sending data, Indian telcos have increased prices by up to 100%.

As per data shared with PTI by Neeraj Kataria, managing consultant with Pricewaterhouse Coopers (PwC), it is estimated that Skype, which offers free Skype to Skype phone calls using the Internet, is costing telecom industry around $36 billion per year globally. So with a ban on free calls within the country, telcos have the most to gain.

Telecom industry’s T.V. Ramachandran also pointed out “OTT operators provide voice calls and messaging services which come under Indian Telegraph Act. OTT players can switch calls over web outside India but we can’t do that. We have to pay interconnect charges which OTT don’t need to.”

The fault-finding with OTTs does not end there. C.S. Rao, president of Association of Unified Telecom Service Providers of India (AUSPI), said that though OTT players provide services that mobile service providers offer, there is no rule to ensure that they provide quality service to customers. Also, they have no commitment on customer service, he alleged.