Siemens to reportedly buy CD-adapco for close to $1 billion 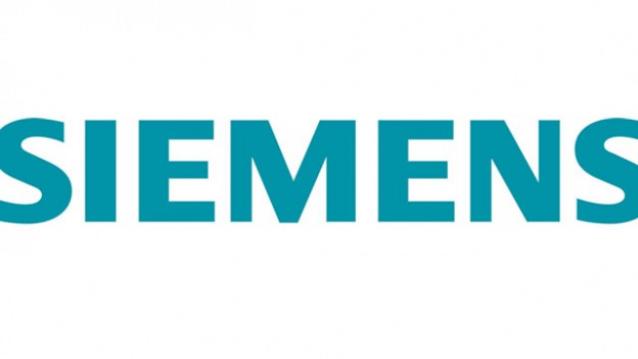 Siemens AG, Europe’s biggest industrial group, has agreed to buy CD-adapco, a privately held U.S. engineering software firm, for close to $1 billion in cash, according to a person familiar with the matter.

Siemens’s deal with CD-adapco could be announced as early as Monday, the person said, asking not to be identified because the agreement is not yet public. The two companies did not immediately respond to requests for comment.

Melville, New York-based CD-adapco makes computer programs used by engineers to simulate the inner workings of an engine. Those products will complement a business unit of Siemens focused on product lifecycle management software, the person added.

Since taking over Siemens as chief executive two years ago, former finance chief Joe Kaeser has set out to reshape the German company and make it more profitable and less cumbersome by selling off non-core units.

But Siemens has increasingly had to compete with software companies who can develop technology faster because they have a sole focus. Only 5 percent of Siemens’ 350,000 employees are software engineers.

Siemens said in December it would raise its research and development budget as it seeks to maintain an edge in technology innovation over arch-rival General Electric Co.

The sale comes after CD-adapco’s co-founder and CEO Steve MacDonald passed away last September. He was succeeded by his widow, Sharron MacDonald, who was named interim CEO and president.

Established in 1980 and still controlled by its founders, the company has 900 employees in 50 offices and has achieved $200 million in annual revenue and an annual growth rate of 15 percent for the past five years, according to its website. Its main competitor in engine simulation software is Ansys Inc.