Second week in April is when the Galaxy S6 will land in the Indian market: Report 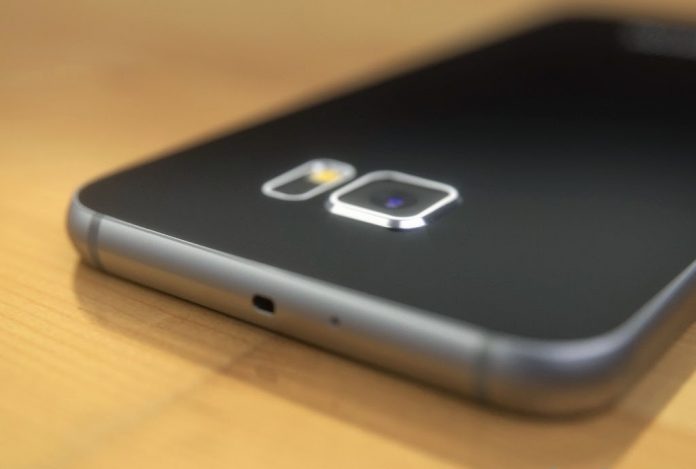 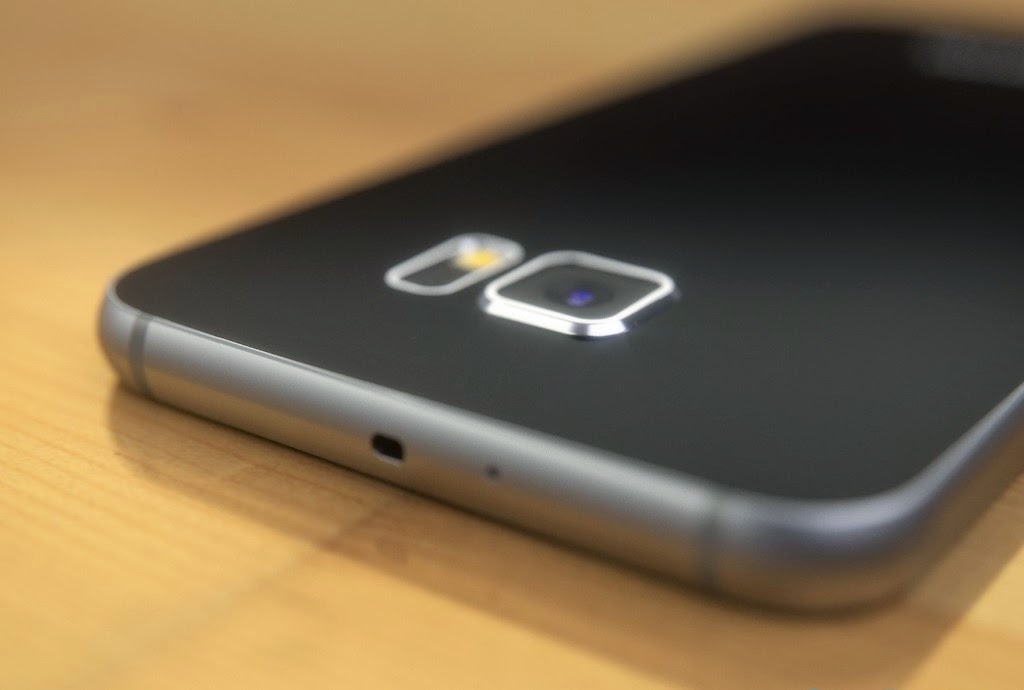 With less than a week to go before the official unveiling of the Next Big Thing from Samsung, the tech world is abuzz with talks about the March 1 event in Barcelona. Not just the Galaxy S6, its curved screen aka Edge flavor is expected to launch on the same day. Naturally, hordes of Samsung enthusiasts are waiting impatiently for the phone to launch in their respective markets. While we can’t say about the rest (for now), word is that the Galaxy S6, perhaps with the S6 Edge (or S Edge), will launch in the Indian market in the second week of April.

It’s not just the buyer’s side of the globe that’s excited about this; Samsung itself has been posting smartly created teasers every now and then to keep the interest alive, giving away only so much of the information regarding the phone. Yesterday’s teaser that Samsung relayed via T-Mobile (and later via AT&T and Sprint) was perhaps the one that concedes the most; we’re however looking forward to half a dozen more teasers before the actual launch!