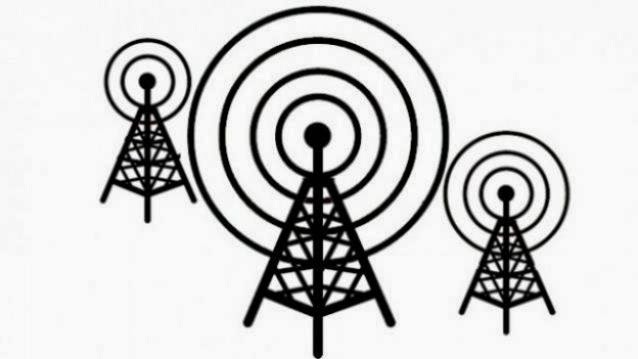 In addition to giving out a statement regarding call drops couple of days back, Cellular Operators Association of India (COAI) had a forum in Mumbai where they quoted renowned medical professionals dispelling fears surrounding mobile tower radiations causing health issues as dangerous as cancer.

According to COAI, there are a lot of apprehensions surrounding public health hazards due to mobile tower radiations. A lot of regional welfare associations (RWA) are preventing installation of mobile towers due to health scare reasons. Couple of years ago, 86 mobile phone towers atop buildings were taken down in Mumbai.

According to COAI, this is causing hinderance in the new government’s plan to roll out broadband services extensively across the country. As many as 500,000 towers are in place in the country but the number needs to go up by 30 percent.

In order to counter these unscientific accounts, COAI has launched the first ever public awareness campaign on “Mobile Networks and Public Health” featuring several eminent experts from India and abroad. The campaign comprises reference books and videos of experts and their views on mobile tower and handset radiations and their effect (or the lack of it) on human health. The campaign will run nationwide.

“We have been using X-ray radiations for more than 115 years, and we still haven’t been able to establish the relationship of cancer and radiation to any great extent. And the mobile tower radiation is inherently a type of radiation that we believe does not produce any kind of significant harm to humans”, said Dr. Bhavin Jankharia, a Mumbai-based Radiologist and President of Indian Radiology & Imaging Association.

Dr. Rajesh Dikshit, Department of Epidemiology, Urology (DMG), and Tata Medical Centre, who is leading a study on effect of mobile emissions on human health in Mumbai said: “A number of researches and studies have been conducted around the globe to ascertain if there is any relationship between the radio frequency (RF) emissions from the mobile phone and cancer. However, there is not enough evidence proving mobile phones cause cancer in humans.”

Dr. Siddhartha Mukherjee, Oncologist, Columbia University and Indian-born American physician, scientist and the Pulitzer prize winning writer of the book, ‘The Emperor of All Maladies: A Biography of Cancer’ said: “If there is a link between electro-magnetic force (EMF) and Cancer, I think it must be occurring through a mechanism that lies outside anything that we know about the standard mechanisms of carcinogenesis. One would have to invent a novel mechanism of carcinogenesis in order to understand how radiation in that part of the spectrum can cause cancer.”

Professor Michael Repacholi, Chairman Emeritus of International Commission for Non-Ionising Radiation (ICNIRP) and Ex-EMF Project Co-Ordinator, World Health Organization said: “WHO fact sheet states very clearly that the mobile phones do not cause cancer. A number of studies conducted to ascertain relationship between the electromagnetic radiation and cancer have not found anything to indicate mobile radiation causing cancer.” Reassuring pregnant women about EMF radiation from mobile tower antennae and handsets, Repacholi said that the penetration depth of the EMF is only 1-2 mm, so it never really gets close to the foetus in any significant amount to cause any damage.

Rajan Mathews, director general COAI also mentioned that India is below the global limit of ICNIRP radiation limits. He also assured that COAI and the Department of Telecommunications (DoT) are working together on creating a database of all the mobile towers. The general public can log in to this database and check the compliance levels of the towers in their locality.  According to COAI, it will continue to work with the Government of India, industry associations, medical practitioners, academicians and activists to dispel the common myths surrounding the adverse effects of cellphones and mobile towers.