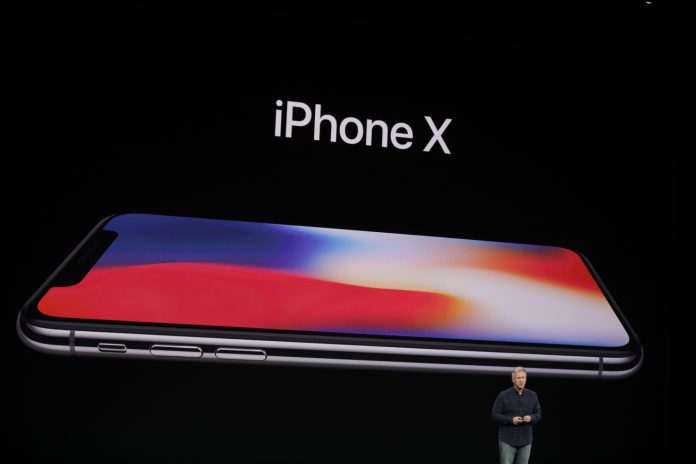 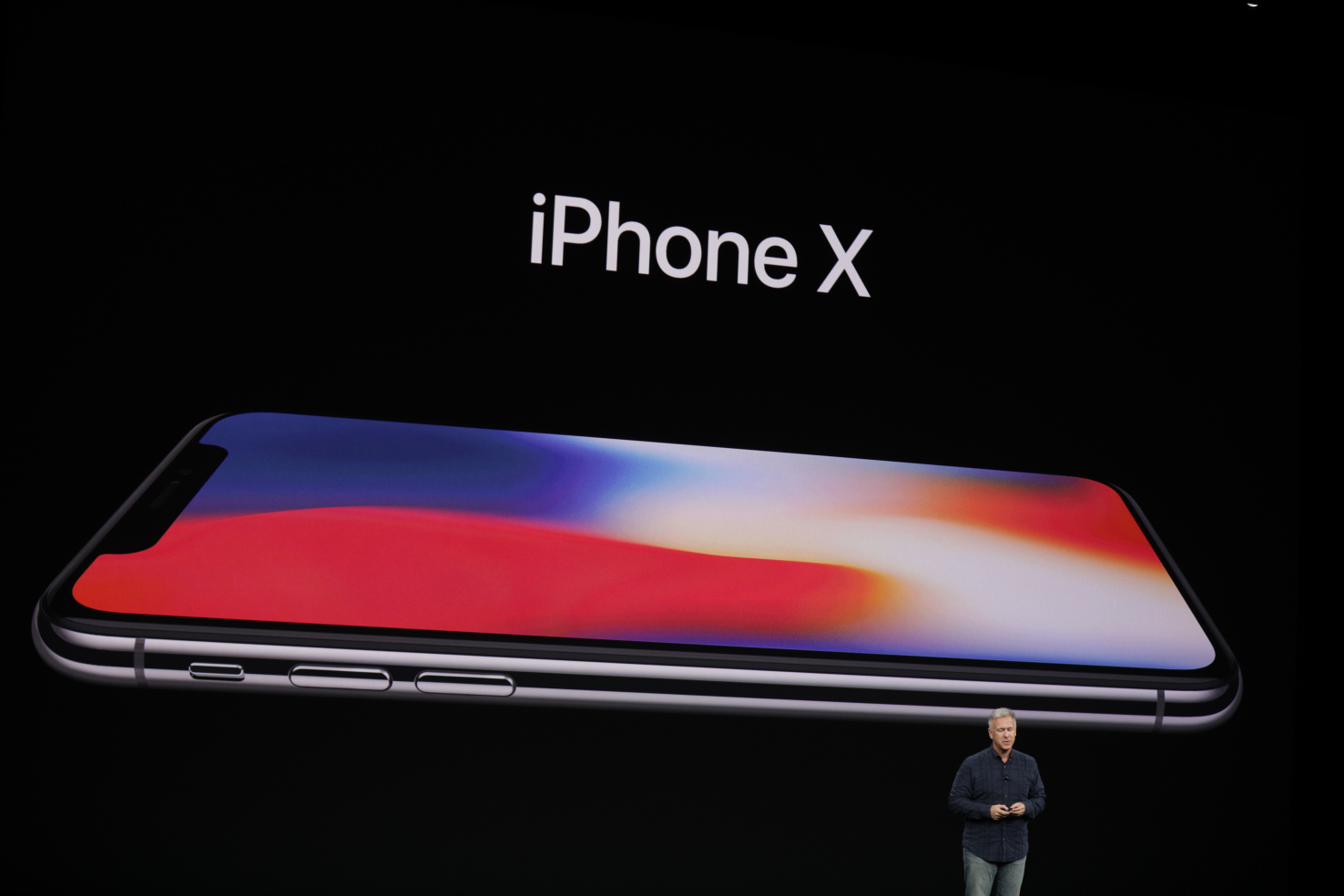 Alongside the iPhone 8 and iPhone 8 Plus, Apple CEO Tim Cook announced the iPhone X (pronounced as iPhone Ten) which features several cutting edge technologies including near-bezel less display, and support for wireless inductive charging. The iPhone X comes in two storage variants – 64GB and 256GB – priced at $999 (roughly Rs. 64,000) and $1,149 (roughly Rs. 73,600) in the US. iPhone X price in India starts at Rs. 89,000, and the country will be among the first wave of launches. Pre-orders (including India) start on October 27, and will hit stores from November 3. For all details about the iPhone 8 and iPhone 8 Plus.

The first thing you notice on the iPhone X is a near bezel-less display on the front side. It is larger than ever at 5.8-inch. There is a notch on the top, but the company has pushed the screen resolution to 1125×2436 pixels, more than any previous generation iPhone models, and calls it the Super Retina Display.

The iPhone X is the future of smartphones, the executives said. Apple is doing away with the Touch ID, the fingerprint scanner embedded with Home Button that it introduced with iPhone 5s model. The iPhone X hosts a range of sensors including flood illuminator, infrared camera, front camera, and dot projector to allow customers to unlock the iPhone X by just looking at it – a system called Face ID.

Face ID is faster and more secure than the Touch ID, thanks to specialised hardware and algorithm driving that hardware. “The facial recognition grows with time. It learns your face and adapts to your face” Phil Schiller, Apple VP of Worldwide Marketing said. “It works in day, it works in night.” While Touch ID could be tricked one in 50,000 times, Apple said, Face ID sees one error in one million times, citing its own internal data. Face ID will work with third-party apps as well, Schiller said.

The depth-gauging front camera can be used for another purpose, Schiller said. You can create animated emojis – called Animoji – that resemble your facial expressions. Users can make use of this feature in Messages. The company is also betting on augmented reality as a selling point in the iPhone X model.

The iPhone X features a duo of 12-megapixel rear cameras, that are larger (f/1.8 and f/2.4 apertures), and faster. It has deeper pixels, quad-LED True Tone flash, Schiller said. For the 7-megapixel selfie camera, the company says it is bringing Portrait mode feature, which it introduced with the iPhone 7 Plus last year.

In some ways, the company is testing the loyalty of its customers with the $999 price tag, about 50 percent more than the iPhone’s usual $650 starting price, and more than it has ever asked before for its phone. Analysts however noted that the company might still be able to sell enough of these models. In a survey earlier this month by Creative Strategies and SurveyMonkey, 21 percent consumers said they would buy the costlier iPhone regardless of the price, though 33 percent existing iPhone users said they would not upgrade if it was too expensive.

“The most expensive iPhone model, an iPhone 7 Plus with 256GB storage, already costs USD 962 unlocked and SIM free. If Apple adds a new model which costs a few dollars more it will have no impact on consumers who are looking to spend $150. They are completely different market segments,” Ian Fogg, an analyst with IHS Markit told Gadgets 360.

Apple didn’t immediately share how much it had planned to charge Indians for the new iPhone models in India. But Fogg shared two possibilities on how it could play out in the country. “If the new flagship iPhone is genuinely different to other smartphones it will do two things for the mainstream India smartphone market: It will set a design theme which we will see other smartphone makers copy over the next few years, and eventually these design cues will be available in sub $150 smartphone models,” he said. The sub-Rs. 10,000 smartphone market is the most popular in India, according to data from several marketing research firms.

“And, it will act as a halo product to encourage consumers to buy Apple’s entry level smartphone models, currently the iPhone SE and iPhone 6, so consumers who are attracted to Apple’s brand pick the models they can afford,” Fogg added. “There will of course be some consumers in every country who are able to afford the most expensive iPhone whatever the cost. But Apple aims to create mainstream quality products, not a super niche luxury, not commodity products. A product which may fall into the luxury niche in India, could be a mainstream quality smartphone in Japan, USA, or parts of Western Europe.”