Sanmay Ved, the man who owned Google.com for one minute 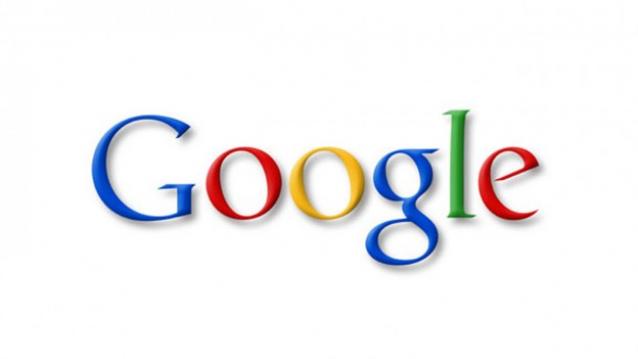 Imagine owning Google.com for sometime, even if it is for about one minute. This is exactly what happened to ex-Googler Sanmay Ved.

When looking for Google domains, he was surprised to see that Google.com was available to buy. He noticed a happy green face next to the domain name that indicated that the domain name is ready for purchase.

“The purchase got completed and the card was charged (which would not have happened unless I actually successfully completed checkout, as otherwise I would have received an error). The charge was not a pre-auth,” Ved has explained in a post.

On completing the purchase, he got two emails from Google, which isn’t the usual procedure. “Additionally, my Google Search Console (aka Google Webmaster Tools) was auto-updated with webmaster related messages for the Google.com domain which actually means ownership was transferred to me,” he further explained.

He also got messages in Search Console that one gets only for those domains for which one is the verified admin/verified owner, confirming that he owns the domain name now. “Of course access was removed when domain was taken back by Google,” he added.

Though the payment had gone through and Ved managed to buy Google.com for $12 that is roughly Rs 800, the purchase was soon followed by a cancellation email from Google Domains. As the registration service used by Ved belonged to Google, it could cancel the registration easily.

This isn’t the first time that a giant has accidentally put its domain name on sale. In 2013, Microsoft forgot to renew the Hotmail UK domain registered with Nominet UK which resulted into returning it to the open market for purchase by anyone. As Microsoft wasn’t the registrar, the company couldn’t cancel or retract it once the domain was picked up by someone else.

However, it is still unclear how Googles domain name was available for purchase in the open market. However, Ved considers himself lucky for owning the giant’s domain name for at least one minute.