Samsung will not use Qualcomm chip for new Galaxy S phone: Report 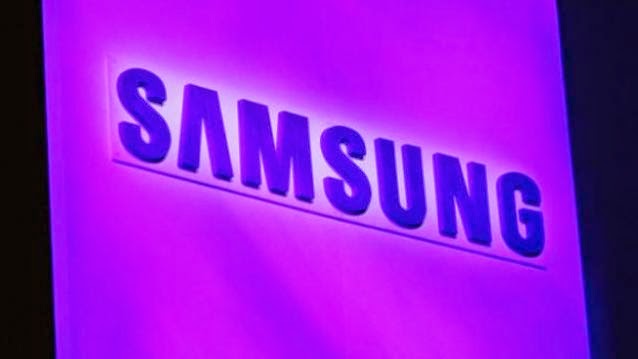 Samsung will not use Qualcomm processors for the next version of the South Korean technology giant’s flagship Galaxy S smartphone, Bloomberg reported, citing unnamed sources.

The report said Samsung, the world’s top smartphone maker, tested the new Qualcomm Snapdragon 810 chip and decided not to use it, without offering details. Samsung will use its own processors instead, the report said.

A Qualcomm spokesman declined to comment on the report. A Samsung spokeswoman said the company does not comment on rumours.

Earlier reports suggest that Samsung is working on a touch-based finger print scanner. This means, it will now function similar to the Touch ID on the iPhone 6 and iPhone 6 Plus that allows the entire fingerprint to be registered instead of just a partial one. You don’t need to swipe your finger on the sensor anymore.

The touch-based sensor will be built into the home button. However, it should be noted that the fingerprint scanner currently employed in Samsung devices already allows fingerprints to be registered at multiple angles.

Samsung Galaxy S6, code-named ‘Project Zero’, will most likely be announced at the Mobile World Congress 2015, which takes place in March this year.