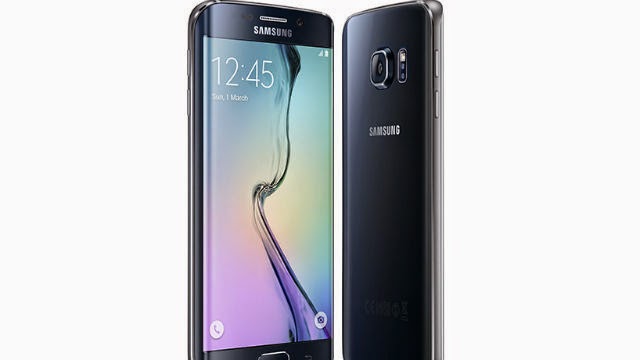 The devices are powered by Samsung’s Exynos 7 Octa-core processor which contain two quad-core processor clocked at 2.1 GHz and 1.5GHz respectively. The smartphones have 3GB RAM.

Both smartphones also use the 14 namometer mobile processor with a 64-bit platform, new LPDDR4 memory system and UFS 2.0 flash memory which the company claims, will provide higher performance and enhanced memory speed with lower power consumption. According to a Forbes report, these chips will be 35 percent more battery efficient than the Snapdragon SoC in Samsung S5.

“With the all new Galaxy S6 and Galaxy S6 edge, Samsung is offering what’s next in mobility, along with a new standard to drive the global mobile agenda,” said JK Shin, CEO and Head of IT & Mobile Communications Division at Samsung. 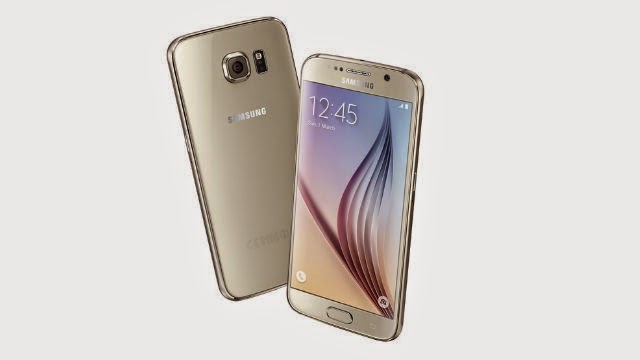 The Samsung Galaxy S6 in this press image.

The Galaxy S6 has a 2,550mAh battery, while the Samsung Galaxy S6 Edge has a 2,600mAh battery. Both support universal wireless charging. Samsung also claims that they support incredibly fast wired charging (around 1.5 times faster than the Galaxy S5) providing about 4 hours of usage after only 10 minutes of charging.

The devices will be available in 32GB, 64GB and 128GB storage variants.

At the same event, the company also announced a new protected mobile payment called Samsung Pay, similar to Apple Pay. Samsung claims its service is compatible with more locations (Read Apple) than any other competitor. Protected by Samsung KNOX, fingerprint scanning and advanced tokenisation, Samsung Pay works with both NFC and MST technology.

The Galaxy S6 and Galaxy S6 edge will be available globally starting from 10 April. No information has been provided on pricing.