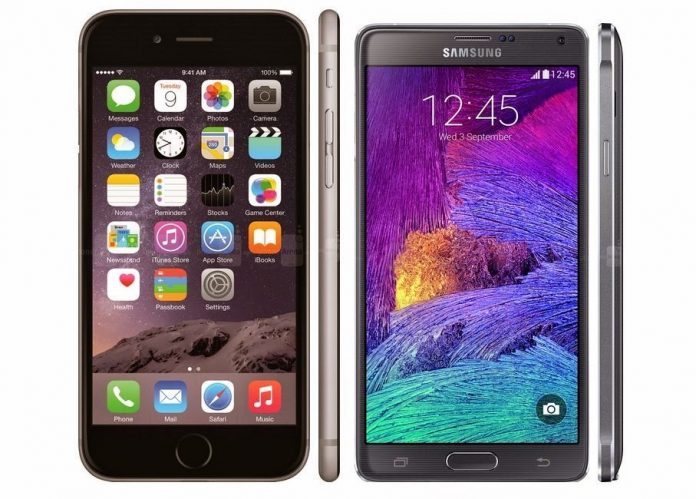 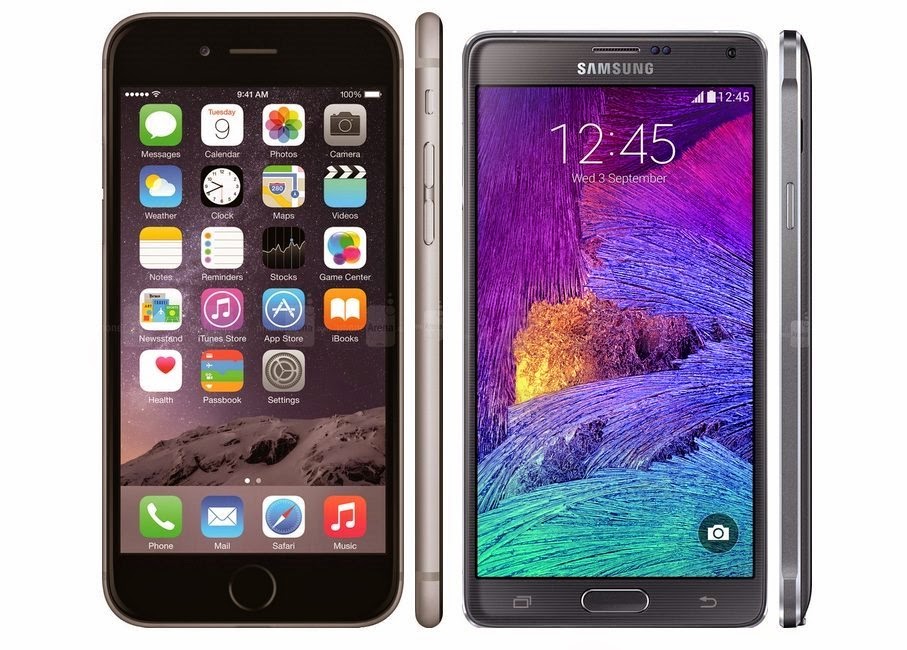 Well, it had to happen sooner or later.

Yesterday, Apple tacitly admitted that big phones are better by releasing the 4.7-inch iPhone 6 and 5.5-inch iPhone 6 Plus. In itself, that’s not a big deal. Phones that are five inches or higher have been commonplace in the Android world for years now. We love them.

But Apple and its fans made it a big deal in the past, when they dismissed or downright mocked competitors of the iPhone that dared go beyond the “just perfect” screen size of 3.5 (and later 4) inches.


Steve Jobs memorably dissed big phones in 2010, during the infamous Antennagate debacle. Making a phone so big “you can’t get your hand around it” would help with reception, said Apple’s then CEO, but “no one’s going to buy that.”

As it turns out, people do want to buy “that”, so, here we are, gawking at an iPhone that’s even larger than the Note 4, which belongs to a series that iPhone devotees have ruthlessly mocked.
Alas, the internet is forever, so Apple’s past disdain for larger phones has come back to haunt it.

Naturally, it was Samsung who couldn’t resist the temptation to rub it in its rival’s face, tweeting this image: 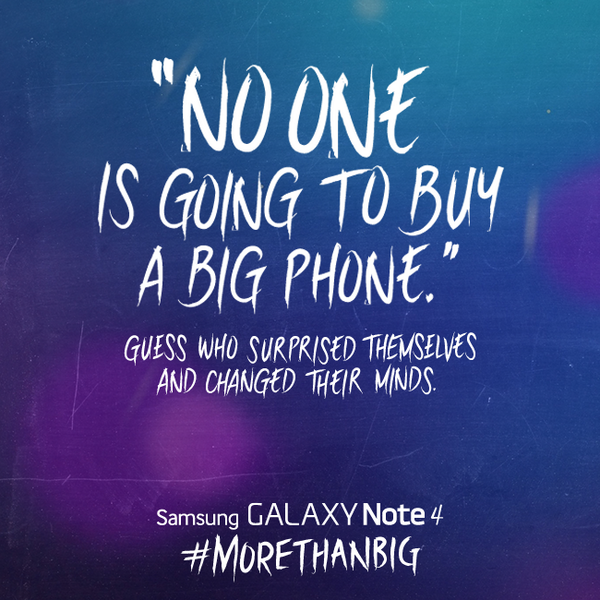 Samsung, of course, doesn’t deserve all the credit for creating the large phones category, but its daring bet on the first 5.3-inch Galaxy Note paid off royally and inspired competitors to go ever bigger. So, if there’s anyone that deserves to crow right now, it’s probably Samsung.

With that said, perhaps a bit of modesty wouldn’t hurt? After all, Samsung drew a lot of inspiration from Apple over the years. What do you think?