Samsung shows off the Galaxy Alpha in Russia 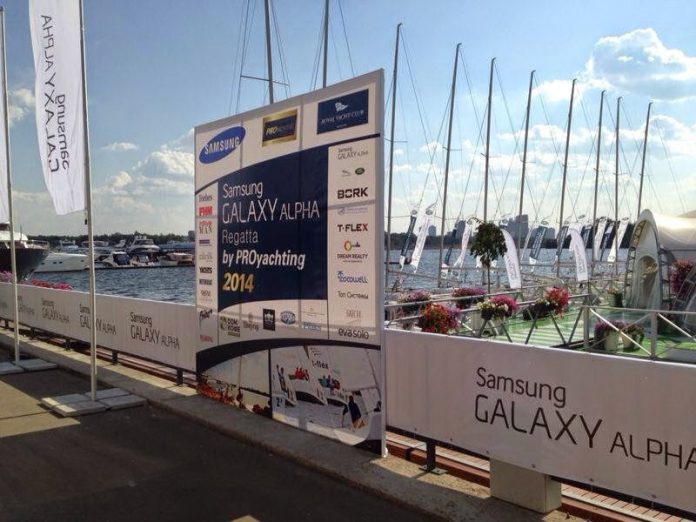 We have been waiting on a formal announcement from Samsung for its new metal-touting smartphone and while there’s no word on that as yet, it appears that the company has already shown off the device in Russia. Pictures have emerged on social media which show an event organized in Moscow called Samsung Galaxy Alpha Regatta by PROyachting. Its abundantly clear by the name that this event was about the Galaxy Alpha.
Though reports from Russia don’t mention anything about the device going on sale. This may have been a promotional event on a small scale in which
a select few would have been given the chance to try out the device. It is reported that Samsung is going to formally unveil the Galaxy Alpha in Russia next week and that the device will hit shelves mid-September.
As per recent reports the Galaxy Alpha has a 4.7-inch Super AMOLED display, an octa-core Exynos processor from Samsung, 2GB RAM, a 12 megapixel camera, Android 4.4 KitKat, a fingerprint sensor and a heart rate monitor. Moreover the metal build will certainly be one of its biggest selling points.
Samsung is expected to launch the Galaxy Alpha is a number of markets so it may only be a matter of time before a formal announcement for the West is made. We’ll have to wait and see when that happens though. 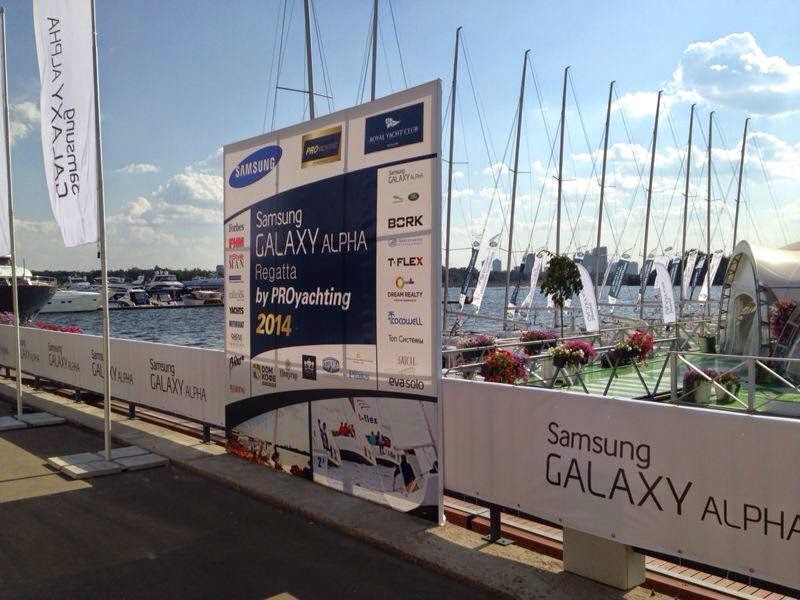 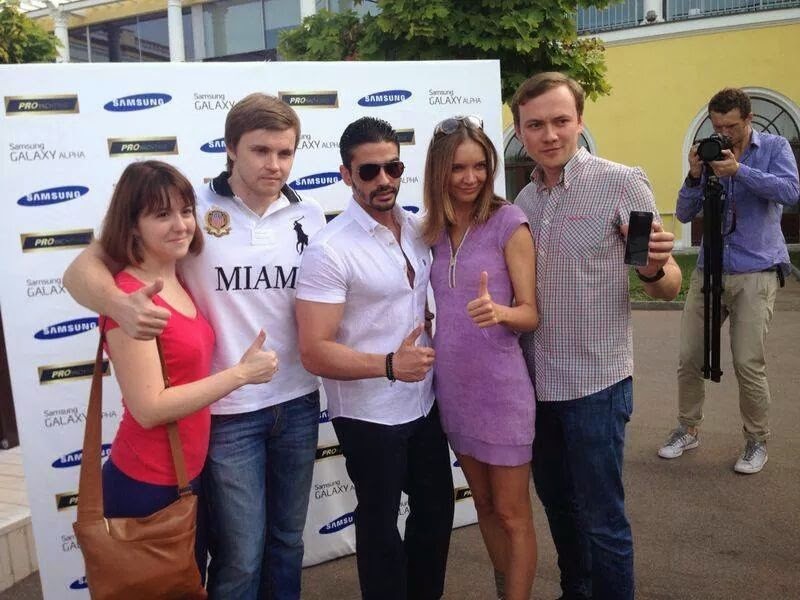 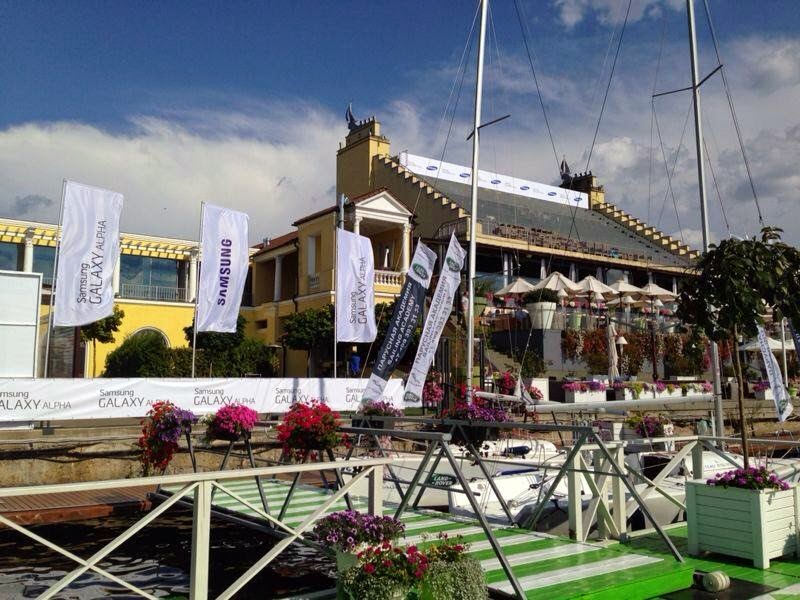