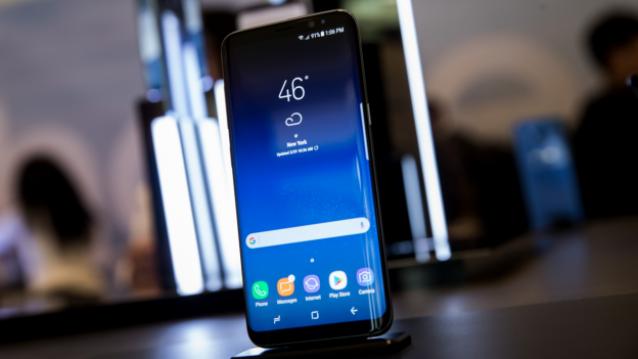 Samsung was quick to react when reports of certain Galaxy S8 and S8+ units having a certain red-tint on the display emerged. In an official statement the company said that the red-tint appears due to the nature of the display and there’s little that can be done to control it.

“Due to the nature of Super AMOLED displays, there can be natural differences in color. Users can optimize the color depending on their preferences.” Samsung had also said that it inspects every single Galaxy S8 unit and that it is pretty confident about the quality of its products.

There was a report that Samsung was working on rolling out a software update for the Galaxy S8 and S8+ which would allow users to adjust the colour settings as per their preferences. This update has reportedly starting rolling out in South Korea and Europe and today it has officially hit India. Having a size of about 426 MB, the update comes with firmware version XXU1AQDG.

This is good news for Indian customers as the Galaxy S8 and S8+ have not yet hit the market and both will be available starting 5 May. This means that users in India will immediately get the fix as soon as they get their hands on the device. We have been testing the Galaxy S8 and can confirm that the update is officially available.

@techfoogle
Previous Oppo is planning to export smartphones to Middle East, Africa and other countries from India
Next Facebook is expected to announce 1.9 billion active users with 45 percent revenue growth