Samsung releases affordable 5G smartphone Galaxy A42, may knock in the European market next month 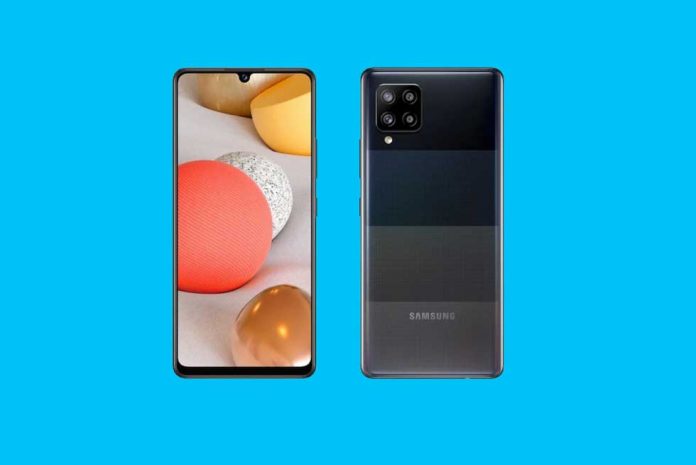 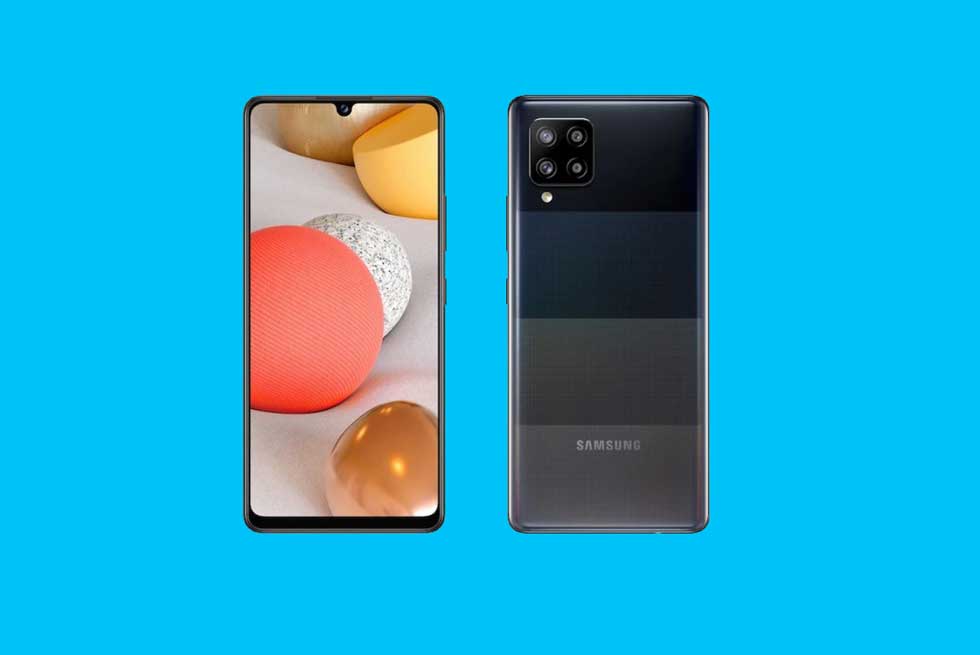 Samsung has revealed all the specifications of its affordable 5G smartphone Galaxy A42. According to the company, users will get HD Plus AMOLED to display four cameras and a Jumbo 5000mAh battery in Samsung Galaxy A42 5G.

The smartphone maker Samsung had introduced the Galaxy A42, the affordable 5G handset of the A-series, in September. During that time only the information about the display of this device was given. But now the company has revealed the specification of Samsung Galaxy A42 5G through the Infographic form. However, no information has been provided by the company regarding the price and availability yet.

The Samsung Galaxy A42 5G features a 6.6-inch HD Plus Super AMOLED Infinity-U display. Also, this phone has an octa-core processor for better performance. Apart from this, this device will be launched in the market with 4GB / 6GB / 8GB RAM and 128GB storage options.

Talking about the camera, users will get a quad camera setup in Samsung GalaxyA42 5G, which has a 48MP primary sensor, 8MP secondary sensor, 5MP depth sensor, and 5MP macro lens. Also, a 20MP selfie camera has been given in the front of this phone.

The company has given 5,000mAh battery in Samsung GalaxyA42 5G, which is equipped with a 15W fast charging feature. Apart from this, connectivity features such as 5G, Wi-Fi, GPS, Bluetooth, and USB Type-C port have been provided on this phone. At the same time, the weight of this device is 190 grams.

No information has been received regarding the price of Samsung GalaxyA42 5G. According to leaked reports, the company will present this smartphone in Europe next month with a price tag of 369 euros (about Rs 31,800).

Samsung Galaxy A31 launched in June

Let us tell you that the company introduced the Samsung Galaxy A31 in the Indian market in June. Talking about the features, it comes with a 6.4-inch FHD + Infinity-U s-AMOLED display panel. It has a display panel with a 60Hz refresh rate, whose resolution is 1,080 x 2,040 pixels. The aspect ratio of the phone’s display is 20: 9.

The phone is launched with MediaTek Helo P65 SoC. It comes with 6GB RAM + 128GB onboard storage. Its internal storage can be increased to 512GB via a dedicated microSD card. The phone supports dual SIM cards. It has features like USB Type C, 3.5mm audio jack, NFC for connectivity. The phone comes with an in-display fingerprint sensor and Knox security features.