Samsung phones cleared for US government use 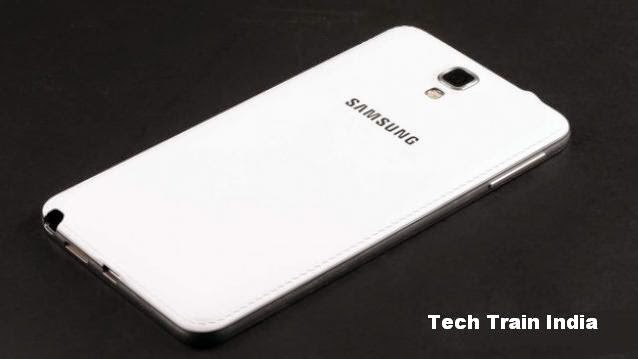 Samsung said that some of its Galaxy mobile devices were approved by the National Security Agency for use with classified US government networks and data, a boost to the company’s efforts to expand in the security-conscious business market.

The South Korean company said the Galaxy S5, the Galaxy Note 4 and seven other smartphones or tablets became the first consumer devices validated by a partnership between the National Security Agency and the National Institute of Standards and Technology.

The validation clears Samsung devices to be considered by U.S. government departments to handle all range of classified information.

Samsung had said in June it that it had been seeking security certifications from relevant government bodies across the world for devices using the Samsung Knox platform. The approval comes as Samsung tries to expand in the business market. The company developed KNOX, software for security-conscious business clients.Devices using this platform aims to provide security for users who wish to switch users between a personal space and work space.

The KNOX software is featured in the Galaxy devices that were approved this time.

Earlier this year, Samsung agreed with Google to include KNOX mobile security software in the next version of Android operating system. The five Samsung mobile devices were ncluded on the list of products approved for sensitive but unclassified use by the Defense Information Systems Agency (DISA) of the U.S. Department of Defense. DISA certifies commercial technology for defense use.

It has been a rough year for Samsung as they have started to decline from their throne. There has been a massive 60 percent drop compared to a record-high 10.2 trillion figure last year. This is the lowest profit the company has seen over the three years. It has also been facing stiff competition
from manufactures like Xiaomi, Motorola and Micromax that offer superior features at an affordable price.

Earlier this year, Samsung mobile devices were also approved by the Department of Defense to handle sensitive but unclassified info.

(With inputs from Associated Press)