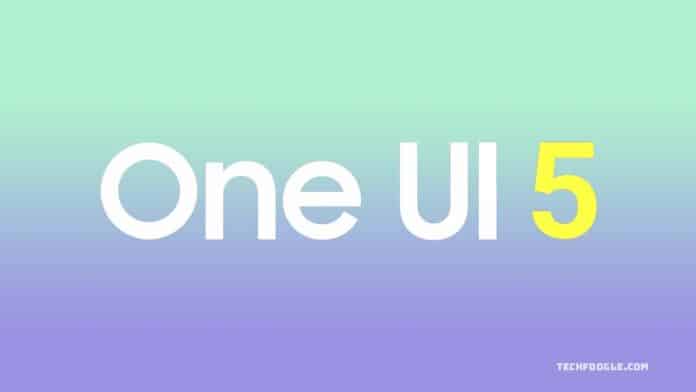 Samsung One UI 5.0 Update: There is some information available regarding the impending Samsung One UI 5.0. Samsung has begun to roll out its public beta based on Android 13 in Germany, South Korea, and now the United States. The latest beta version adds a variety of new One UI elements, as well as Android 13 capabilities.

The Galaxy S22 series, which includes the Galaxy S22, S22+, and S22 Ultra, is presently receiving the One UI 5.0 update from Samsung. While South Korea uses the firmware version S90xNKSU2ZVH4, Germany uses S90xBXXU2ZVH4. Additionally, Samsung’s Community Forums have spread the information (1 and 2).

There are several new features with the upgrade. One UI 5.0, according to the changelog, has new color schemes, stack widgets (compiling similar-sized widgets into one on the home screen), text extraction from photos, a new gesture for the split-screen experience, a histogram in the camera app’s Pro mode, and better DeX experience.

Additionally, you may modify the alerts, modify the lock screen image, and change the language for each app. There are also updates for Bixby, new augmented reality emoji stickers, more GIF editing options, and many other things. For further information, see the changelog (via Imgur).

If you meet the requirements, you may enroll in the Samsung Beta program by selecting the One UI 5.0 beta banner in the Samsung Members app. The update can then be manually downloaded and tested.

You should be aware that Samsung has not officially published the contents of One UI 5.0, and there is no information on whether this is a limited beta release or whether it will be made available to more people soon. Furthermore, it is unclear when this will be extended to other Galaxy phones. More information is available on the Samsung Developers website.

That said, it’s encouraging to see Samsung releasing the Android 13-based One UI 5.0 upgrade, implying that the next update cycle will be timely! All of the information is likely to be revealed at Samsung’s forthcoming Galaxy Unpacked presentation on August 10. As a result, it’s advisable to wait for more definite facts. 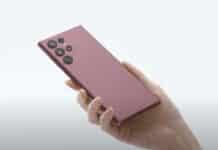