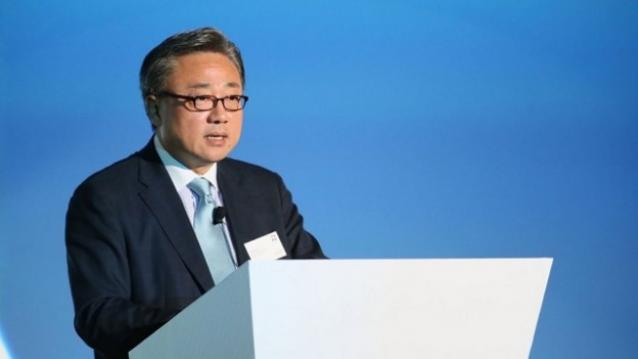 The Galaxy Note 7 has been a major blow for Samsung. After repeated replacements of the flagship device, the company had no choice but to kill it. Samsung Electronics Mobile Chief, Koh Dong-jin is in bit of a soup and probably the first time since he started heading the division in 2014.

Today he pledged that he would at any cost find the exact cause of the issue to restore consumer trust so that they can use Samsung products in the future without any safety issues. He also admitted that he was frustrated over the past weeks due to the Note 7 crisis. He apologized and expressed his gratitude to the Samsung team for their support in the tough times.

Some Samsung employees have said to put up a series of posts on Samsung’s online message board to support the head, the company and to boost the morale of other employees.

Koh took over the position after his predecessor JK Shin stepped down. He is said to have played a vital role in when it comes to innovations like the S-Pen as well as Samsung Pay. There are also rumours that Samsung Group could remove him from his position following the fiasco. Thankfully Samsung Electronics’ shares rose 3 percent to 1,581,000 won in early morning trading on 13 October.