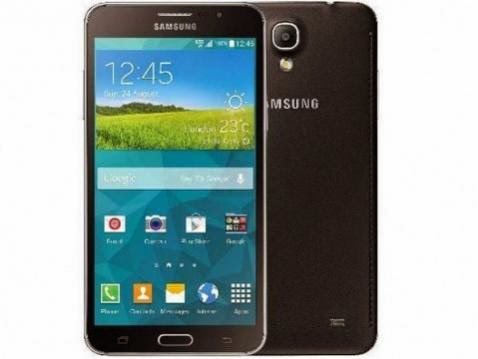 Samsung has launched their mid ranged Samsung Galaxy Mega 2 in India for Rs 20,900 which is available for purchase from Samsung’s online store.

The Samsung Galaxy Mega 2 is equipped with a 6-inch display which is paired with a 720x 1280 pixels resolution, an  8 MP rear camera with LED flash, a 5 MP front facing camera, 1.5GB of RAM, 16GB of internal storage and can be expanded up to 64GB via the microSD card support.

It will also be powered by a Qualcomm Snapdragon 401 system on chip, which has a 1.2 GHz quad-core processor. The Mega 2 will support a dual SIM configuration. As of now, it will be running on Android 4.4 KitKat and will receive the Android 5.0 Lollipop update in the coming months. The Samsung Galaxy Mega 2 will have a 2,800 mAh battery.

On the connectivity front, it has 802.11 b/g/n Wi-fi, NFC, GPS with GLONASS and Bluetooth 4.0.The Samsung Galaxy Mega 2 is listed in Cosmic Black and Blizzard White colors.

Apart from the hardware specs, Samsung Mega 2 will also come with Samsung’s proprietary software such as Story album, ultra-power saving mode, multi-window mode and so on.

The Samsung Galaxy Mega which had launched last year was quite popular. Samsung anticipates this smartphone to be a success too.